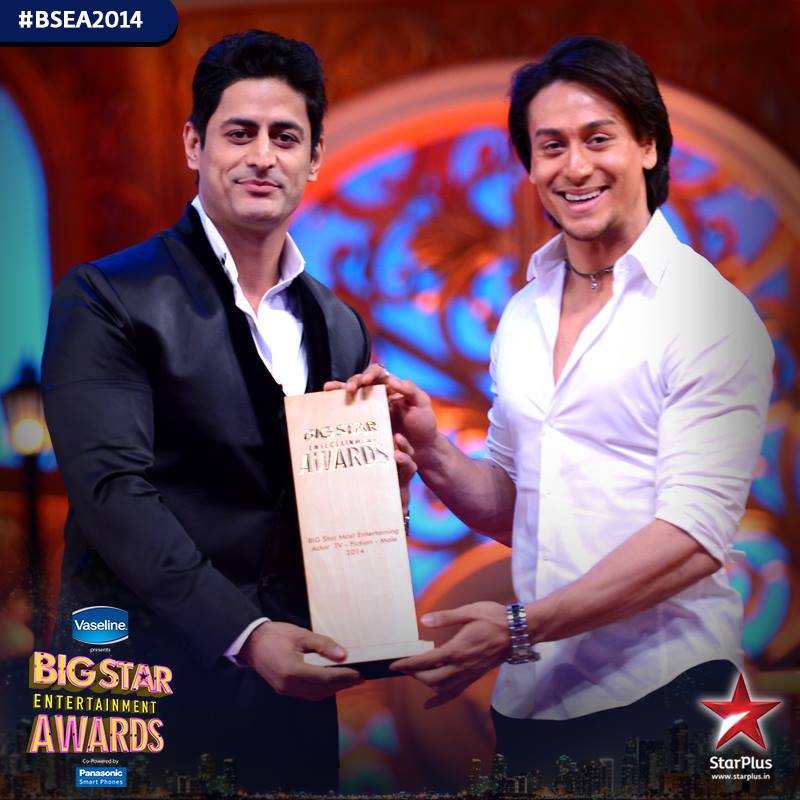 The Big STAR Entertainment Awards (BSEA) are presented annually by Reliance Broadcast Network in association with Star India and BIG FM 92.7 Radio to honour personalities from the field of entertainment across movies, music, television, sports, theatre and dance. The first awards were awarded in 2010. Congratulations to all the nominess and Winners of BSEA 2014.

* Movie of The Year – Haider