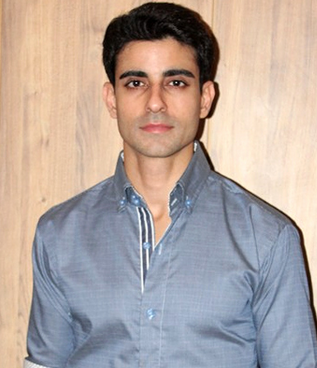 Gautam Rode, the sweet and happening Saras of the show Saraswatichandra is the current heartthrob of Indian Television. Saras has become a household name. His on screen chemistry with his co star Jennifer Winget is simply amazing. Gautam Rode who starred in the Tele series Lucky did not get much fame with his role of the male lead Lucky. He rose to fame with the character of Saraswatichandra Vyas. He is from a Punjabi family and is a graduate in Commerce. He tried his luck in movies too. He acted in Ram Gopal Verma’s horror movie Agyaat and got acclaimed for his role.

He acted in the famous show Baa Bahuu aur Baby. He has been praised a lot for his acting skills. His sharp eyes, innocent smile, pleasing personality, muscular body are some of his features which have wooed the audience even in overseas. He has a huge fan following thanks to the currently running show Saraswatichandra.