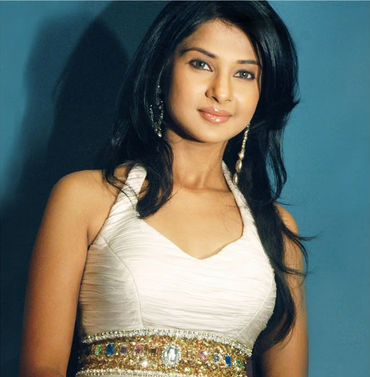 Jennifer Winget, the Kumud of Television series Saraswatichandra which airs on Star Plus is an Indian television Actress, Anchor, Model, and a Bollywood Actress. She is known for her beauty and playing her characters flawlessly. She has won many awards for her roles in TV series Kasautii Zindagii Kay and Saraswatichandra. The current character she plays as Kumud, a Gujrati village girl who respects her elders and is proud of her culture, in Sarswatichandra seems like tailor made for her. Earlier, she gained popularity for her role as Dr. Riddhima Gupta in TV serial Dill Mill Gayye.

Jennifer was born on 30 May 1985 in Mumbai to a Marathi Christian father and a Punjabi mother who are originally from Maharastra. She received her early education from St. Xavier’s High School, and pursued her degree in commerce from KJ Somaiya College, Mumbai. She has an elder brother. She is married to Karan Singh Grover, her long-time boyfriend and co-star from Dill Mill Gayye on April 9, 2012.