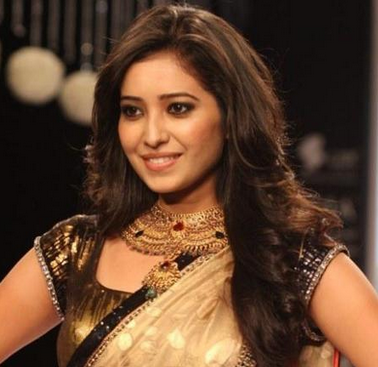 Asha Negi, winner of recent TV reality show Nach Baliye 6 is an Indian television actress and model. Asha started her modeling career by winning Miss Uttarkhand title in 2009 during her college days. Thereafter, she appeared in many advertisements and photo shoots. She began her acting career via TV series Bade Achhe Lagte Hai as Apeksha Malhotra. She got her fame via her role as Purvi Arjun Kirloskar in TV series Pavitra Rishta along with her current boyfriend Rithvik Dhanjani who plays Arjun Kirloskar. Their sizzling onscreen chemistry is the main USP of the show and boosted its TRPs. She participated in dance reality show Nach Baliye 6 on Start Plus along with her boyfriend Rithvik Dhanjani and won the Grand Finale. She has a huge fan following.

Asha won Golden Stellar Award and Best Jodi with her Rithvik at Zee Rishtey Awards. She has also appeared and performed in shows Punar Vivah, Sapno Se Bhare Naina, India’s Best Dramebaaz among others. She has also performed in Dance, India, Dance Super Moms. She with her boyfriend Rithvik has performed at various concerts in South Africa, Israel, Singapore and New York.

Asha was born on August 23, 1989 in Dehradun, Uttarakhand. She completed her studies from St. Mary’s Higher Secondary School Dehradun and did her graduation in commerce from DAV College, Dehradun. She worked at a travel agency in Bangalore after finishing her graduation and eventually moved to Mumbai to pursue her acting career. Asha is dating her Pavitra Rishta co-star Rithvik Dhanjani.