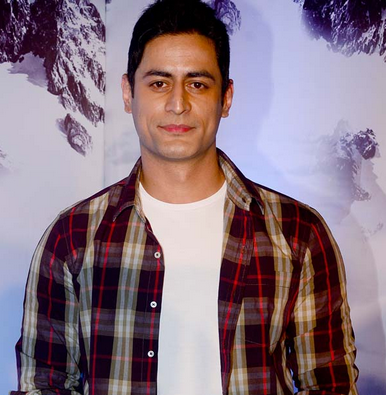 Mohit Raina, the handsome hunk most known for the lead role of Lord Shiva in TV series Devon Ke Dev – Mahadev is an Indian television and Bollywood actor. He started his acting career with sc-fi TV series Antariksh as Vikrant. He has also acted in TV series Babhhi as Shubham, Chehra as Garv Dhanvant Rai, Bandini as Rishabh Hiten Mahiyavanshi, Ganga Kii Dheej as Agantuk who eradicates village’s evil customs.

Mohit reached his fame by playing Lord Shiva in Devon Ke Dev – Mahadev and Mahabharat. He worked hard to gain his sculpted physique for the role. Though he is a trained dancer in jive and hip-hop form, he learnt Kathak, which is integral part of his role as Shiva. He received widespread acclaim for playing over 30 different characters in the series, especially for his double role as Jallandhar. He has also won many awards like ITA Special Scroll Of Honour, Best Actor TV Fiction-Male, Best Actor In A Lead Role (Jury), Stellar Performance of The Year, Best Actor in a negative role for his roles in Devon Ke Dev – Mahadev. Mohit acted in a Bollywood comedy film Don Muthu Swamy starring Mithun Chakraborthy as JaiKishan.

Mohit was among the top 5 contestants in Grasim Mr. India 2005. He lost around 29 kgs to participate in this modeling competition. He weighed 107 kgs before.

Mohit was born on 14 August 1982 in Jammu and Kashmir. HE did his schooling from Kendriya Vidyalaya, Jammu. He graded with a commerce degree from Jammu University. Mohit currently lives in Mumbai. He is currently dating actress Mouni Roy.