Astha has always regarded Shlok to be bad and evil against her and her family. After Shlok showed her his real face, she stopped believing him even in the matters in which he was true. Like in Avdhoot’s case, Astha thought it was Shlok who has framed her dad in the fraud case. She scolds Shlok and ends her relation with him thus filing for a divorce. Shlok does to agree to sign on the divorce papers. Niranjan asks Shlok to agree for the divorce as he plans to make the court judge on their side.

Astha is asked to spend six months with Shlok. Astha and Shlok are coming closer while working in the office. Anjali and Niranjan are trying hard to make Astha and Shlok get bound in the never to be broken relation of trust and love that’s marriage. Astha comes to know that Shlok is innocent and did not frame Avdhoot. Her feelings for Shlok start growing again. She can’t stop herself from falling in love with him. Kalindi is worried as she does not want Shlok to be trusted again. Will Astha’s true love change Shlok? Keep reading. 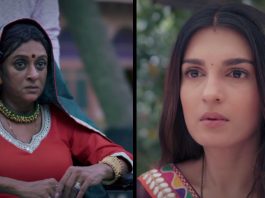 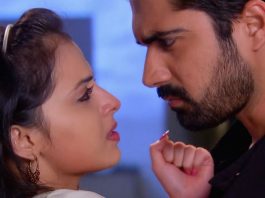 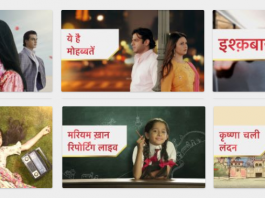