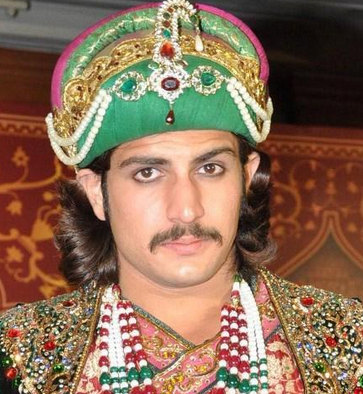 Currently, he is portraying as mughal emperor Jalaluddin Muhammad Akbar in Jodha Akbar along with his co-star Paridhi Sharma as Jodha. Their on-screen chemistry boasted the TRPs and is the main USP of the show.

Rajat Tokas was born on 19th July 1991 in Munirka, South Delhi to Ramvir and Pramila Tokas. He studied in the Hope Hall Foundation School, R. K. Puram, Delhi. Later, due to his hectic schedule, he studied through correspondence and has passed his 12th commerce exams. He is preparing to go to college. His father is the main reason and inspiration for him pursuing the acting career.