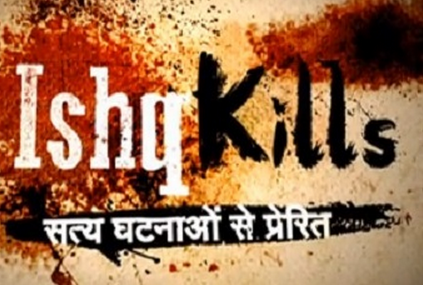 Star Plus is offering a new show for the people who like to see real incidents. Ishq Kills is going on start from 16th February, 2014 every Sunday at 10 PM IST. It is a thriller show which will be hosted by the popular film maker Vikram Bhatt. Lately, we saw a promo of Ishq Kills where a man is sleeping with his maid and admits how much he loves her and what can he do for her. The maid asks him to prove his love for her by killing his wife. Such incidents really happen and this show is going to highlight it.

The name of the show itself denotes that in some cases, there is love, passion and sex behind the crimes. The show is based on Adult content and that’s is why given a late slot by Star Plus. The channel has previously had A rated show Maryada – Akhir Kab Tak which was a hit. Ishq Kills will have tough competition with Comedy Nights with Kapil which airs on Colors TV. The latter has become a rage now with the brand himself – Kapil Sharma. It is to be seen which one rules, it is a battle of two opposite genres. Ishq Kills is a weekly show which is stated to be wrapped up in 26 episodes. Don’t miss out. We hope Ishq Kills entices the audiences.