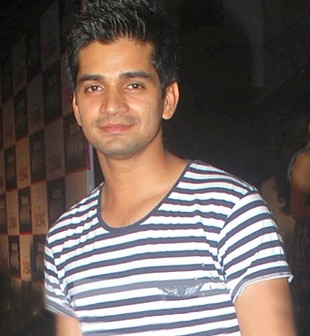 Vishal Singh, the soft spoken Jigar Modi of Star Plus TV series is an Indian television actor. He has acted in TV series Kasamh se and Kuchh Is Tarah but is recognized much for his portrayal in TV series Saath Nibhana Saatiya as Jigar Modi. His character as a soft spoken and obedient son and younger brother is well received by the audience. Vishal is also a good polo player and has won Maharaja Sawai Man Singh Award in 2001.

Vishal was born on 1st June 1978 in Indore and was bought up in Punjab. He is currently living in Mumbai. He is thankful to Ekta Kapoor who gave him first break in TV series Kuchh Is Tarah. Rumors are that Vishal is dating his co-actress Devoleena Bhattacharjee and even linked up with co-star Rucha Hasabnis. Vishal denied both the link-ups. Currently, he is not dating anyone and is single.