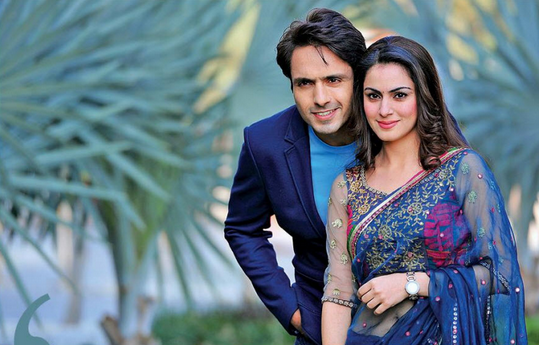 Anshuman’s admittance and apology to Pakhi made her cry. Anshuman shouted alone and Pakhi was listening all through standing far. Pakhi now knows that Anshuman understands her ‘language of touch’ thing. Girish helps Pakhi by convincing her to come back home and not leave Anshuman in insecure and untrustworthy hands. Girish asks Pakhi to think about Ayaan, the child who now believes in motherly love. Pakhi agrees and comes back home confidently to face Tanya.

Tanya is worried seeing her back and insults her asking her to leave. But Pakhi now knows her position in Anshuman’s heart. Though Anshuman did not accept the truth that he loves Pakhi, but he did not even go against her. He respects Pakhi and is guilty about what he did with her. He gives her a fair chance to do what she wants. Pakhi challenges Tanya to prove to her that she would be a better wife and mum than her. This is tough for a chic girl like Tanya. Anshuman asks Tanya to accept the challenge and supports her. Pakhi is making Tanya go through a rock and roll journey. Will Tanya prove her mettle? Will Anshuman see the difference between two opposites – Tanya and Pakhi? Will his feelings for Pakhi become strong? Keep reading.