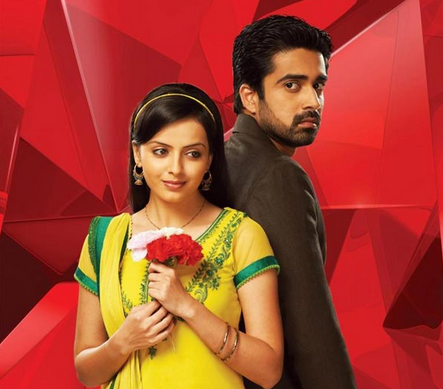 Reportedly, a new entry Aditi is soon to enter the show. She is going to clear the differences between Shlok and Astha. We heard that she will be the one who will make Shlok realize the importance of Astha in his life. How she does this, we have to see. Astha is bringing a change in the house by making Anjali break her fast before Niranjan opened his fast. Astha lies to Anjali that Niranjan called and said he had food, now you can also have something. Astha does this so that Anjali can have her BP medicines after food. Anjali gets furious on Astha for lying to her.

Niranjan acts sweetly and supports Astha infront of everyone. He praises Astha for her wits to act such in that situation. Anjali is afraid of Niranjan as he turns in someone else when they are alone in their room. Niranjan walks away to his room. Niranjan hurts Anjali as his anger is on a high. Will Niranjan accept this new change that Astha is trying to bring in the house? Also, Aditi’s role will be bubbly and lively just like Astha. Lets see what happens when she meets the arrogant Shlok. We will keep you updated.