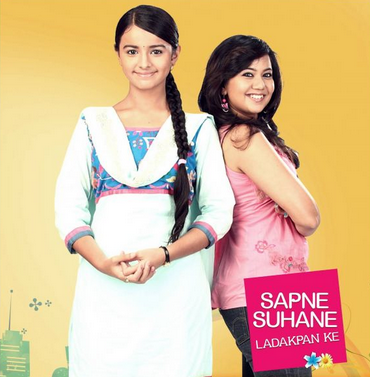 Gunjan comes to Natulal’s house in disguise of a villager woman Champa and tries to know about their motive behind trapping Mayank. She fails to see the greedy side of them. She tells Mayank that Natulal’s family is really innocent. Mayank feels guilty about accidently killing Vidhi’s husband. He plans to get her settled soon.

Later Gunjan sees Natulal and Vidhi conning the people by acting as a police men and IT officials. What will Gunjan do? She will plan to get Natulal arrested with his fake family. She will uncover this fake family who target the innocent people for money. Mayank who has been living life in guilt and shame will be all relieved and thankful to Gunjan. Stay tuned to watch the episode or keep reading.