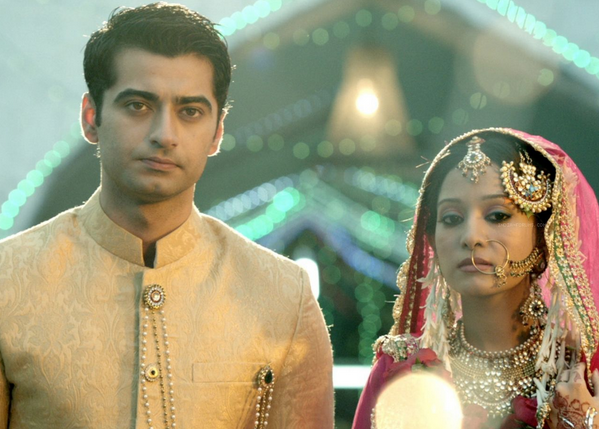 Aaliya has been having this question in mind that whom did Zain helped in the hotel. She doubted on Zain seeing the lipstick marks on his coat. She felt Zain did something wrong and that is why he is not looking in her eyes. She saw the news report and the video in which she identified Zain going with an escort. She asked Zain who was that girl and he could not tell her that the escort was none other than her own sister Aayath.

Aayath left Bhopal as she needed money and was trapped by Rocky who put her in escort service by cheating her. Aayath felt helpless but Zain saved her in the nick of time. Zain files FIR against Rocky for running escort services. Aaliya comes to the police station with him and asks the inspector about the escort. He tells her Aayath’s name and she is left in a shock. Aaliya comes to know that Zain helped Aayath that night and feels his goodness. She feels he did the right thing by hiding it from her family as everyone would have got hurt. She thanks him from heart. Is this the beginning of love between Aaliya and Zain? Might be, as the show title says Beintehaan…..