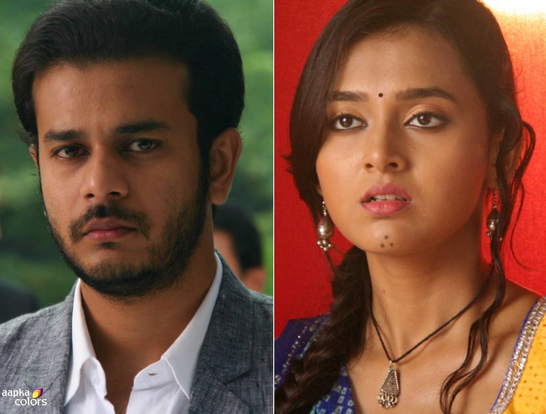 Jai tells his family that he is responsible for Dipika’s pregnancy. The whole family is in a state of shock and especially Dhara. She understands that Dipika lied to Jai. Dhara steps back and does not tell Jai the truth as she has promised to give Jai back to Dipika. Dipika finally wins Jai’s concern with her drama. On the other hand, Dipika is also trying to prove to the family that Dhara is becoming mad thinking a lot about Jai’s safety. Poor Dhara is trapped by both ways? Will Jai be able to see the evil side of Dipika? Keep guessing!!