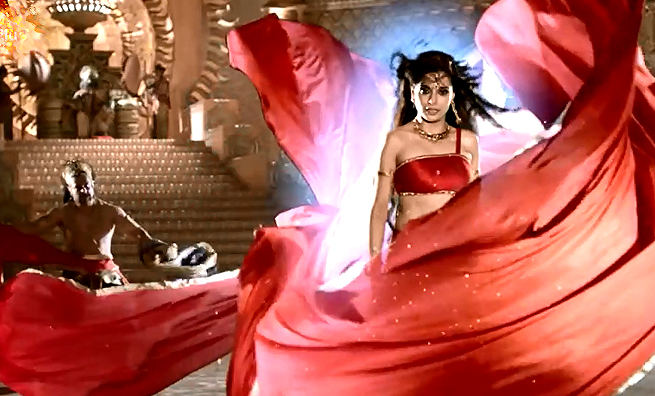 Shishupal insults Lord Krishna infront of the Pandavas stating there is some relationship between him and Draupadi. He tells everyone that a man and a married woman cannot be just friends and speaks ill about Draupadi’s character. Lord Krishna is still calm hearing all this. The Pandavas trusts Lord Krishna and knows his relation with Draupadi. 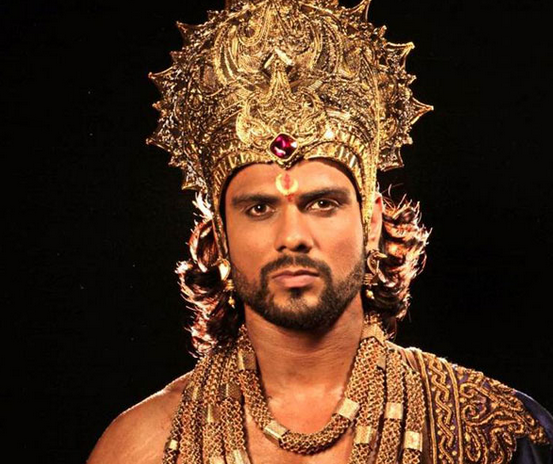 On the other hand, Draupadi suggests Yudhistir to take away the arms from Duryodhan inorder to win over him, as taking away weapons from a king is like insulting him and making him lose the battle before it starts. Duryodhan gets angry when Yudhistir orders the men to take away his weapons. Duryodhan says he will take revenge from Draupadi for this big insult and says a famous and big line “Usne hamare shastra utaare hai, b hum uske Vastra utaarenge’’ (Draupadi took away his weapons, now he will take off her clothes) He plans to insult Draupadi infront of the whole Sabha. 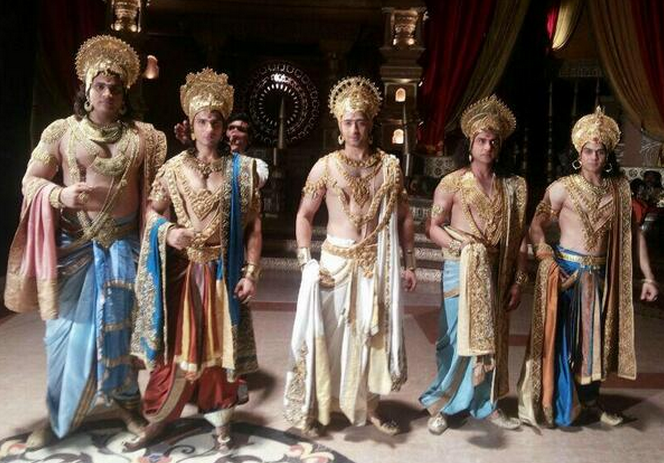 Duryodhan and Shakuni make the Pandavas lose the dice game and the Pandavas lose everything, even Draupadi. Shakuni cheats the Pandavas and makes Duryodhan win as the dice is made of his father’s bones and turns to the number which he says. Duryodhan finally wins. He orders his younger brother Dushasan to remove Draupadi’s clothes thus doing her Cheerharan. The entire Sabha is shocked. There is Bhishma Pitama, Dhritrashtra, Shakuni, Pandavas and the Kauravas among other ministers. Everyone looks at the Cheerharan. 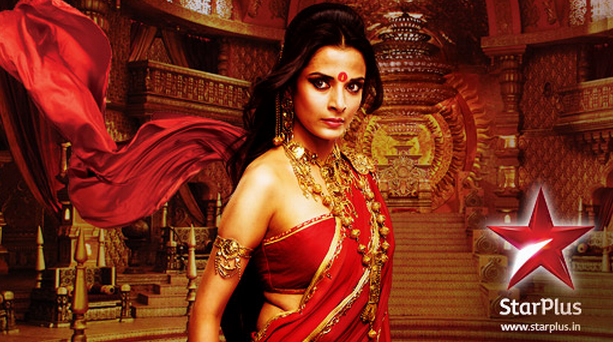 Draupadi prays to Lord Krishna to save her respect. While Dushasan starts pulling off her saree, Lord Krishna blesses Draupadi that her saree will never end and she will not be seen by anyone. Dushasan gets tired pulling the saree but Draupadi does not lose her respect. Draupadi’s tears have fire in them that can burn the entire nation. What will be Arjun’s take on this? Can Pandavas take this insult, to see their wife being ashamed infront of hundreds of men? Then starts the Mahabharat war between the Pandavas and the Kauravas. We will update you on that later.