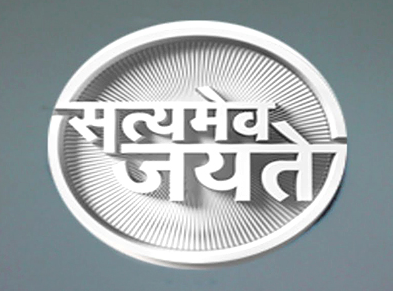 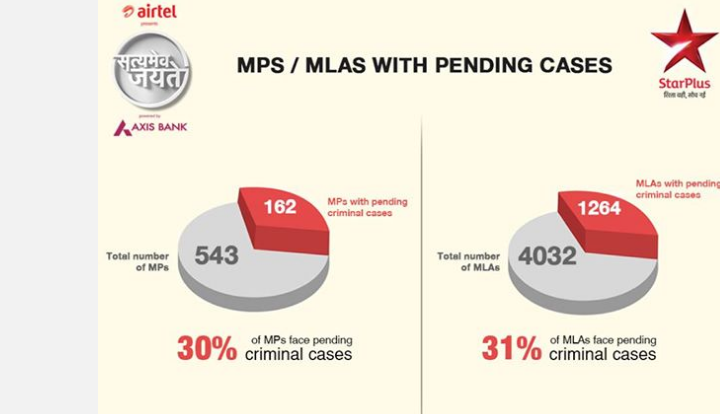 The cases are about murder, kidnapping, human trafficking, and robbery. The charges are framed and we have to see if its serious. Aamir asks about state assemblies. He says 31% MLAs are facing criminal cases which are pending. He shows the crimes rates such as rape and such politicians also got the tickets which is very shameless. Aamir thanks him from the country’s behalf. Aamir says let’s see the faces who are hunted by such politicians.

The AV shows an interior designer who went to pursue her dreams in the city. She was 20 years old and she died. A MLA murdered her. The girl’s parents Mragendra Singh Bundela and his wife come on the show to share the story of their girl and what happened with her. He says we have sent her to Bhopal and my Mama (the MLA) kept a bad eye on her and she got murdered. He was Bhaiya Raja who was a big goon, he got a ticket from National level party. The man says the police gave them security. Though he was charged of 82 criminal cases. No one became the witness for his crimes, but I have not spared him and spoke against him in the court. He got convicted and got life sentence. Aamir thanks them for talking to them on the show.

Dr. D. N. Gautam, IPS, DGP Bihar tells how police is affected when a criminal comes into power. He says the life changes, the law does not rule. The rule of law is a hope on which the country is running. He talks about a bank robbery in the 80s of Rs. 90 lakhs. A man ran away from the bank with the money and the police stopped him at the check post. The SP called the inspector and asked him to leave the criminal. SP came to the police station and released the criminal. He says if one man becomes strong, he can bring a change as truth wins.

The AV shows how the good politicians are affected by the criminal ones. Ajit Sarkar was everyone’s chosen politician from Purnia, Bihar. He died one day for them and people miss him. Amit Sarkar, Ajit’s son talks about his father. He says we used to live in rented house, my mum was a teacher. He talks about him. He says his dad did not had money for the elections, so he used to write whoever gives me vote, give Rs. 1 to me, as the money would have helped in campaign. He did honest work for the people. Ajit Sarkar was murdered on 14th June, 1998. He was shot 107 bullets. He was brutally murdered.

Pappu Yadav was convicted for his murder and got life imprisonment. Aamir says we wish every son gets a father like Ajit Sarkar, this country will never forget him. We all will decide to choose a good politician. Why should we vote and make the criminal candidates win. Utkarsh Sinha, Journalist, talks that the people know about the crimes done by a politician but they favor him because of his caste. They used to do booth capturing for their leader. They used to enjoy the power. Instable governments were formed. We have to think why such people are winning, why is society making such criminals their role model. Politics has become a Ganga now, in which if you dip makes you clean and proud.

The AV shows the power of votes by which people choose their candidates, but now the votes are bought. Dr. S. Y. Quraishi, Former Chief Election Comissioner, tells how they are suspected and find the money in the cars and trucks. Even ambulances and funeral van carry money. The voter was bribed and given money, wine and food. Aamir says market is formed when buyers and sellers are present. The AV shows people saying what they want in return of their votes. The result of selling votes is bad.

M. G. Devasahayam, IAS, tells what we lose by selling our votes. From where will you get your right if you sell your right. You are the creators and they are the creatures, how can a creature be bigger than a creator. Aamir says it’s a bad deal to sell votes, we are losing our conscience, we are getting into greed which is like a cancer in our nerves.

The AV shows how people gave sacrifices to get the country’s independence. We got the right to vote. We should be proud to get this right by birth, it gives us a chance to bring a change. Aamir says we are selling our rights, it’s not late we can get out step right. We request the political parties not to give tickets to criminal candidates. Don’t sell your vote and don’t vote for corrupt politicians. Jai Hind, Satyamev Jayate !! 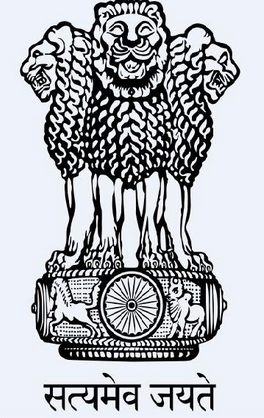 Shankar Mahadevan sings Bharat Bhagya Vidhata Uth… Teen rang the, ek chakra tha…. Purkhon ne jinhe tha seencha…… ek khwab tha, charkha pe buna, apna watan hindustaan….. hai pukaarta sunlo hai pukaarta……….. (Three colors and one wheel, which our ancestors have grown for us, there was a dream, which was spun on the wheel, our country India, it calls you, listen to it……. )