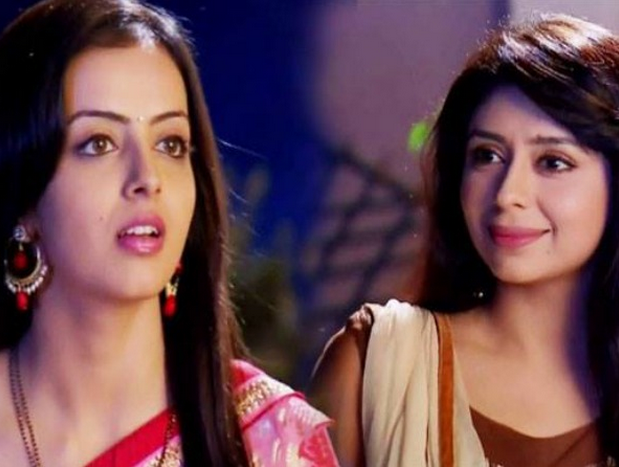 Astha has seen the video recordings of her trip and came to know about Aditi’s truth that she was the one who was after all the malicious accidents. Astha is shocked to realize that the accidents were Aditi’s planning. She does not understand why Aditi did it and confronts her by a tight slap. Aditi gets raised and accepts to Astha that she did everything, she hates her and wishes to kill her. Astha is spell bound and asks her the reason. Astha asks her does she love Shlok.

Aditi tells her that she wishes to kill Shlok too as she hates him, thought she does not tell the exact reason why she is doing this. Astha follows Aditi hearing her talking to someone suspiciously. Aditi is not so stupid as Astha thinks. Aditi sees Astha coming after her and changes her follow up. Astha does not get to see anything. Now it will be tough for Astha to find out as Aditi seems to be a good player. Will Astha bring out her truth infront of everyone with some solid proof? As the last time she told everyone, they did not believe Astha and made her apologize to Aditi. Let’s see, the track is going to be interesting.