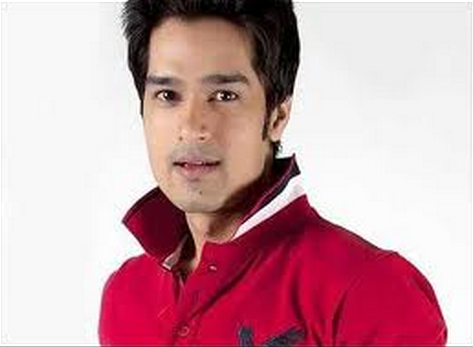 Kamal made his entry in the show last week. His evil intentions were shown in his intro scene as he eyes a married woman in the train and flirts with her. He calls her Bhabhi ji and they start having an affair. When he reaches Poonam’s house, he sees her drying her hair and falls for her. He is a womanizer who is shameless and does not consider that she is his brother’s wife. He sees Akash and Poonam hugging and gets angry as he dreams of getting physical with Poonam.

Kamal tries to see Poonam through the bathroom window when she is having a bath. He could not see her and flashes the light by his mirror. Poonam sees the light and screams. When Akash comes to know this, he decides to find out who was he. Kamal lies to everyone that he ran after that guy to catch him but he escaped. Abhi and Ramesh understands that it was Kamal as they know about Kamal’s cheap character. They ask him not to play any dirty game as this is their family. Will Kamal stop his desire for Poonam? Keep watching to find out?!!