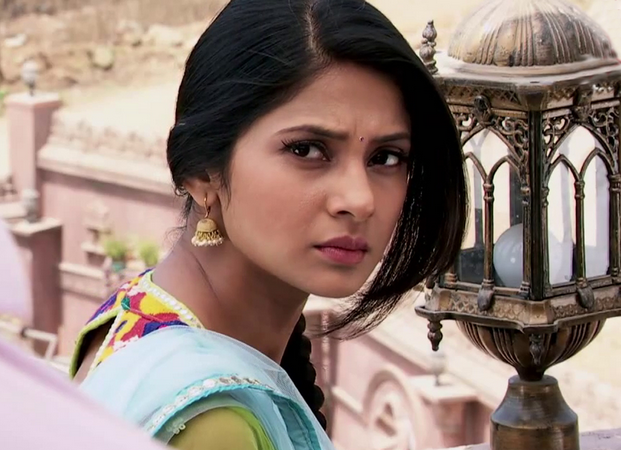 Kumud wanted to know the secret of Ghuman and Menka so she went to Chandni Bazaar, the hub of all the Kothas. Kumud meets Sunanda there who was once Ghuman’s friend and now her enemy. Sunanda at first acts sweet to Kumud and then shows her real face. She locks Kumud in a room telling her that she does not let people go who she likes. She plans to make Kumud a dancer like her and make her sing and dance to woo men at her Kotha.

Saras is worried because Kumud is missing and lodges a police complaint. The inspector in turns doubts on Saras making him angry. Kumud manages to get out of the Kotha by breaking a window. Sunanda calls Ghuman and tells her that she has kept Kumud captive. Ghuman is shocked and thinks what to do now. Will Kumud reach home and expose Ghuman? Will Saras save Kumud from Sunanda? Kumud has a strong fate, will she succeed this time? Maybe yes, as she is the main lead of the show and heroines always wins.