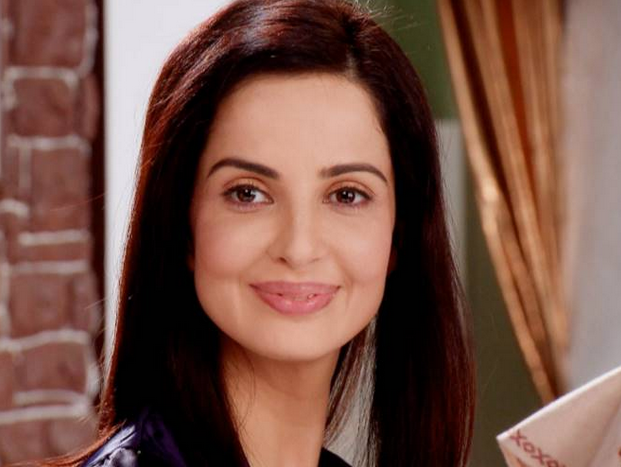 Pakhi hears the recording at Lavanya’s home wherein Lavanya tells everything to Girish about Vikram blackmailing her and asking her to spend one night with him. Vikram blackmails Lavanya that she if denies his demands then he will be exposing her and Anshuman’s cheap tactics against Pakhi and Girish. Lavanya gets tensed and has no option but to agree to Vikram.

Pakhi calls up Girish telling him that Lavanya is in big problem. Pakhi and Girish reach Vikram’s mansion and saves Lavanya. Vikram confronts Girish and says he wants to take revenge from him as Girish is the man who has ruined his sister’s life. Vikram tells Girish that his sister was his fan with whom he has spent a night and then she became Naina’s mother. Vikram wants to do the same with Lavanya. After all the truth gets out, Pakhi makes Vikram’s plan fail and makes him get arrested by the police. Pakhi has once again helped Lavanya. Will Anshuman understand Pakhi’s love for him and his family? Keep glued to Tumhari Pakhi.