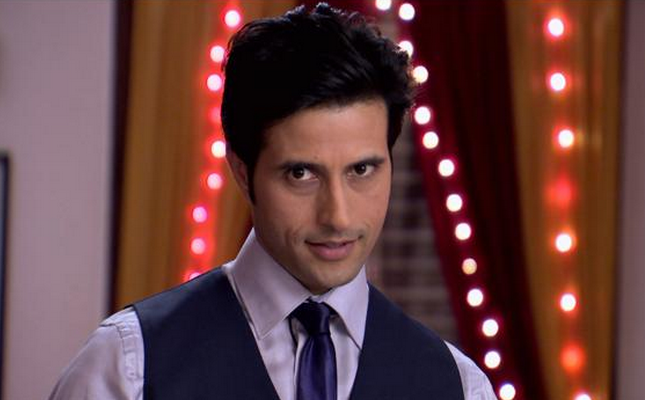 Vikram has given useless cheques to Adi at the time of marriage, gaining his confidence and showing Adi that he wants to bear the expenses of the marriage by his heart. Adi is bowled over by Vikram’s honesty and his will to unburden him. Adi felt Vikram will keep Kaira and Varun have a good married life. Adi was thankful to Vikram . Little did Adi know about Vikram’s truth, soon he comes to know that the cheque which Vikram gave him has bounced.

Vikram is happy that his plan is working and now it’s the time for curtain raiser. He takes Adi with him and shows Adi his real motives in having a relation with the Diwaans. Vikram asks Adi to pay for his Rs. 200 crores loss for which Avantika’s verdict is responsible. Adi is shocked and tells Vikram that he will not agree to his selfish and wrong demands as Diwaans are not afraid of any consequences. Vikram says fine with me, then you can keep your sweet sister Kaira at your home for lifetime and end her marriage with Varun. Vikram blackmails Adi and asks him to think about Kaira’s future. Will Adi agree to Vikram’s demands? Keep reading for more updates only on TellyReviews!!