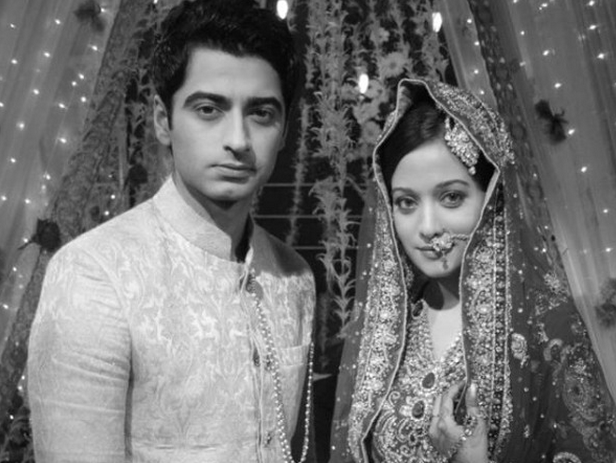 We have seen Surayya crying at the well with a child’s clothes and toys. Aaliya tried hard to find out the secret of Barkat and she finally comes to know. Barkat, the lost daughter of Surayya and Usman who has disappeared mysteriously long back, will soon return to the show. She is Zain’s elder sister about whom Zain is not aware of. Barkat’s name was taken at home and many people are not aware of it. Surayya lost her because of Meer Khan (Aaliya’s uncle and Ghulam’s brother), and that is the reason she hates Bhopal and everything beloning to Bhopal. Usman knew the reason of Surayya’s hatred and supported her as her hatred was justified. Even their house Barkat Royale is named after Barkat.

Barkat’s entry will be unplanned and surprising. Barkat will also have hatred in her heart and will try to ruin Zain and Aaliya’s marriage. She will be bringing major differences in their relation. Can the brewing romance between them survive amidst strong winds which will be created by Barkat. Surayya will get a good help in Barkat against Aaliya. Will the Beintehaa love of Zain and Aaliya diminish? Keep reading. 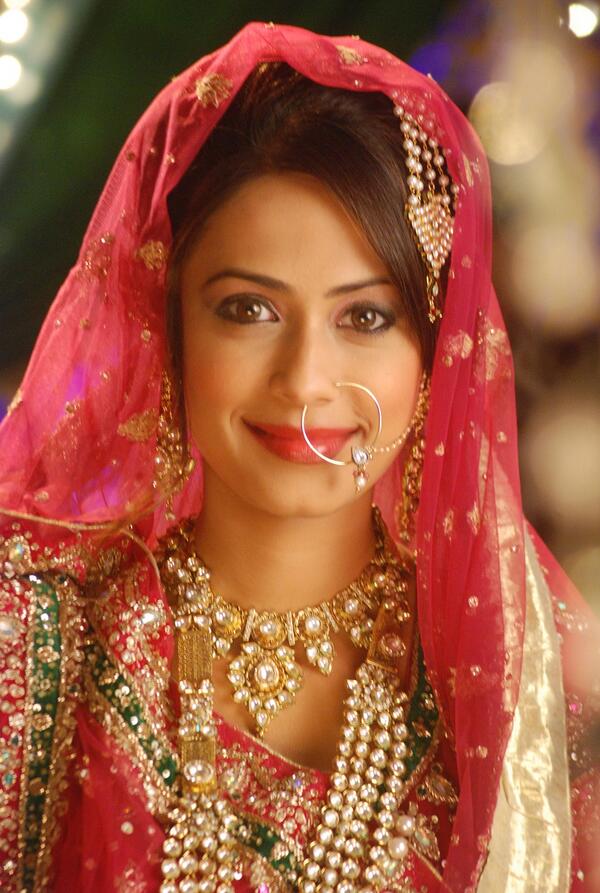