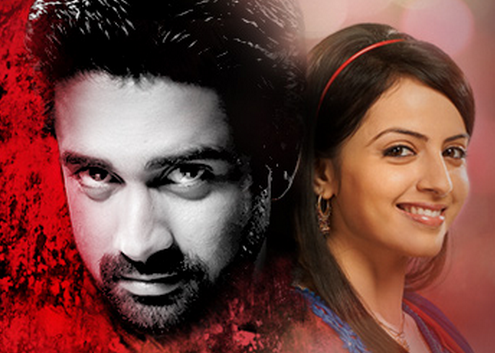 Astha sees Aditi going to a barren house and follows her inside. Aditi disappears as she has already seen Astha coming after her. Aditi acts clever and keeps an eye on Astha. Astha tries to break through the door and while she pushes the door, she gets a glimpse of the things inside through a small gap. Astha is shocked to see Shlok’s photo inside. Astha is then kidnapped by Aditi and taken inside that house where Swati is being treated for her ill condition. Swati is much serious and battling for her life.

Swati is Aditi’s sister and Aditi’s actual name is Gayatri, who came in Shlok’s life to take revenge for her sister’s condition. The show will have the end of Swati’s character, as she dies infront of Shlok’s eyes. How this happens? It happens as Shlok reaches the place tracking Astha through GPS and he enters the house, only to get a shock seeing Swati on the death bed. He comes to know Aditi’s truth that Astha was right about her and she was really after Astha’s life.

Aditi keeps Astha at her gun point and threatens Shlok that she will kill him. Shlok in order to save Astha, gets a bullet touching his hand and gets wounded. The trio has some shocking moments where Aditi will be shocked to see Shlok’s reaction seeing Swati. On seeing Swati, his feelings will start flowing and he will lose his senses. Shlok cares for her which makes Aditi feels his love for Swati. Astha is also shocked as Swati’s chapter is going to end and she wishes Shlok gets over her. Will Aditi spare Shlok and Astha? Keep reading.