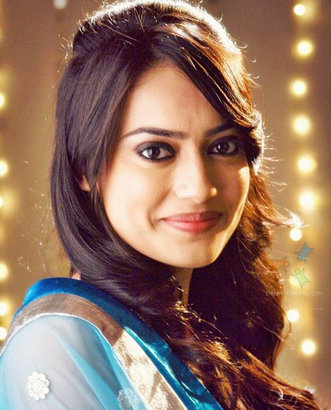 Gaffur finally accepts all his sins infront of his daughters Zoya and Humaira. He tells them how he has made Rashid lit the toy factory and in that accident, someone died. Zoya is puzzled and asks him who. He tells her that she was none other than her mother. Zoya gets shocked and shattered. Zoya had accepted her father before knowing everything about him, but after knowing this, she breaks every relation with him, leaving his distraught.

Asad had refused to marry Tanveer as Zoya got the proof against her. Zoya brings out the truth that Gaffur is innocent and Tanveer had killed Rashid. Tanveer is sent to jail and also gets slapped by Zoya for her bad deeds. But everyone is stunned by Gaffur’s confessions. Gaffur thanks Zoya for proving him innocent and tells Haider’s dad too died not able to bear the shock of the factory loss. Haider forgives him as he truly loves Humaira now. But will Zoya forgive him? Will she cope up with her mother’s death? Keep reading.