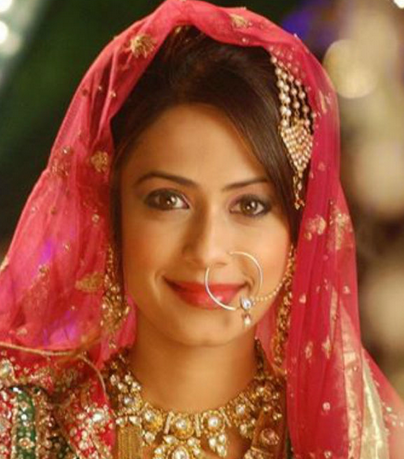 Barkat is Usman and Surayya’s long lost daughter whom Meer Khan took away from them. Barkat regards Meer Khan as her father and is ready to marry on his wish. Barkat lands up in her Nikaah, but little did she know that her past will hunt her down. Zain and Aaliya who were trying to reach her finally get to see her when she is dressed as a bride. Zain stops her Nikaah and tells her that he is her brother Zain. Barkat emotionally connects with him instantly as blood always speaks.

Zain and Aaliya take Barkat home and it makes Usman and Surayya utterly happy. Barkat looks around the lavish house and understands they are very rich. She compares it with her life at the chawl which made her childhood look bad to her. Barkat does not believe Usman and Surayya but Meer Khan tells her the truth that she is Usman’s daughter. Meer Khan admits his crime to her. Barkat can’t adjust in their grand lifestyle and feels out of place. Will she accept her parents or does she have anger for them in her heart? Keep reading.