After many saas bahu sagas, now it is time for some revenge dramas on the leading channel Star Plus. The show looks promising as the storyline is different. Here’s a snapshot of the show: 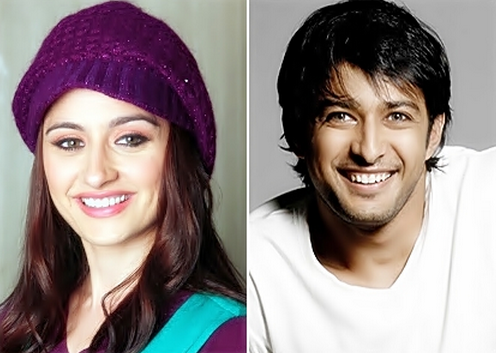 Durga Thakur helps a girl Payal get treated at a mental hospital, who is not related to her, but Durga is full of humanity and uses his rich powers for good causes. Unlike Shaurya Goenka, who is a womanizer, who fools girls only to have a physical relation with them. We guess, he is the one who has raped Payal. Shaurya is a spoilt brat who eyes beautiful girls and wishes to sleep with them, just for the sake of lust and then dumping them.

His parents Rajnath and Sakshi Goenka are the most influential people of Kolkata and can’t see anyone else taking their place. They are proud of their status and pass bad taunts on poor people. They come to know that Durga is doing the first bhog of Devi Maa which they do every year. They meet Durga at the puja and make her understand their position. Durga pleases them by asking them to do the Bhog. Sakshi is glad and calls her intelligent for rectifying her mistake well. Shaurya becomes a part of the puja as well where Durga dances.

He lays his dirty eyes on Durga. Durga recognizes him as Payal’s rapist and wants to trap him in her love so that she can take revenge on him. Durga makes her saree catch fire and Shaurya saves her. Shaurya forwards his friendship hand but she refuses, making Shaurya take instant interest in her. Now,it’s a challenge for Shaurya to make Durga his prey. Who will win: Shaurya or Durga? Durga fights for justice, for womanhood, for humanity whereas Shaurya is a mean and uncaring guy. Let’s see how the show proceeds.