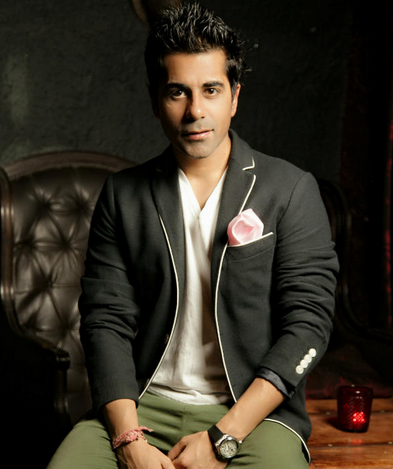 Abhay has done a contract marriage with Sweety, Bittu’s daughter without informing anyone of his move. Abhay invited Bittu in his birthday party where he declared to the media that he is no more single, but a married man now. Pam and Nikhil are very disappointed as their dreams to become rich shattered, they will again be at Abhay’s pity. Abhay brings his bride in the party and asks Madhu to lift her veil and do her Mu Dikhai. Abhay has married only to save his property and does not believe in love anymore.

Madhu is shocked to see Sweety. Abhay wants to hurt Madhu by showing he is deeply in love with someone else. Madhu does not care whom he marries and why. She is only concerned about RK and his wellbeing. She wants to protect RK from Abhay. What will be Bittu’s reaction knowing Madhu’s truth that she married a mentally challenged man and that he resembles RK? Will Bittu get shaken up knowing his daughter married Harshvardhan’s son Abhay? Keep reading.