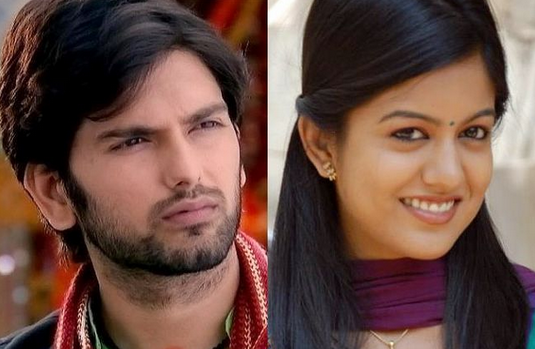 Kamal lies to Poonam saying he has arranged a meeting with someone and they might give them money to help Akash. He persuades her to come with him and maybe they can help Akash and free him of the burden. Poonam agrees only for the sake of Akash and thinks to inform Akash that she is going with Kamal. She messages Akash about the address where she reached with Kamal. Akash reads the message and thinks Kamal lied to him. He gets worried and rushes to the place.

He gets stuck in traffic and leaves the car to run to the place. Kamal shows his real face to Poonam and tries to rape her. Poonam is shocked knowing his reality and somehow runs from the farmhouse. Kamal runs to catch her, but Akash gets Poonam. Poonam becomes glad seeing Akash. She hugs him and cries. Akash asks her not to say anything, as he has understood what she means. Akash beats Kamal and brings him home. Akash tells his truth to everyone. The family is shocked. Mangla blames Ravikant and Vimla’s upbringing and taunts them. They are ashamed of their son’s dirty act. Ravikant asks Akash to call police, leaving Kamal shocked. What will happen next? Stay tuned to Ek Ghar Banaunga on Star Plus.