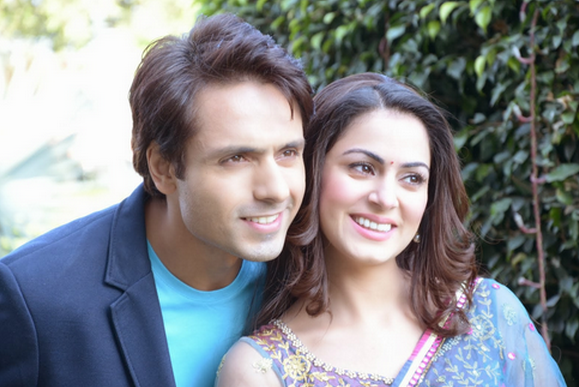 Pakhi has joked with Anshuman that she had a boyfriend in Chittor. Anshuman got jealous and went ahead to find his name. He comes to know that he was Rohan. Anshuman sees Pakhi with a guy named Rohan giving her a rose. He starts getting a doubt in his heart that whether this is the same Rohan who was linked to Pakhi in the past. Rohan meets Pakhi again and again by lying to her that he works for social causes. Pakhi talks to him casually and Anshuman sees them together.

Rohan is planted in their life by Tanya, who comes to know about Pakhi’s lie to make Anshuman jealous. Tanya wants to create a rift between the couple by making Anshuman doubt on Pakhi’s character that she is still involved with Rohan. Tanya takes the help of her dad Mr. Rana and stops him from bringing Anshuman on the road. She asks him to let her try once to get back Anshuman. Anshuman and Pakhi are dating as of now and Anshuman is really falling in love with her. Let’s see whether Tanya’s plan succeeds or Pakhi’s love wins.