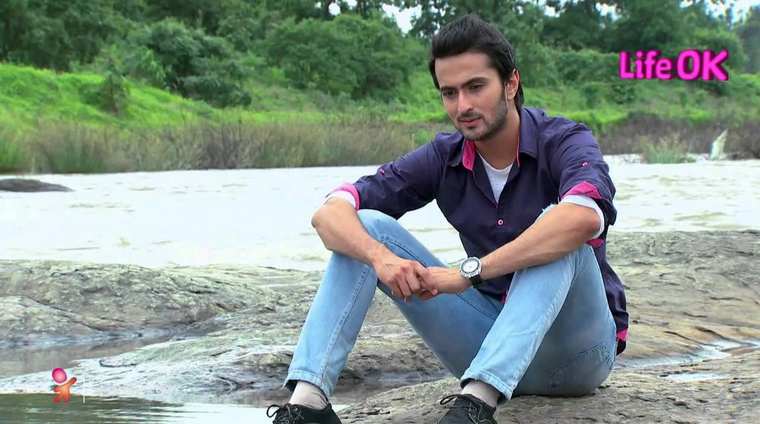 Nikhil has come back to Delhi to his parents only because Lajjo insisted. Lajjo took some time from him to become something and show it to Barkha that she deserves to be Nikhil’s wife. She decided to live separate from him till she completes her studies and finds a job. Even Nikhil is facing the same struggle. He leaves all the comforts of his rich family and talks to Inder. He gives away his credit cards and car keys to Inder and tells him that soon he will be paying for his accommodation in his house. Barkha is surprised and thinks Nikhil will fail soon and come back to them.

Barkha underestimates Nikhil not knowing that he is trying to get a good job on his own, without Inder’s recommendation. Nikhil gives many interviews but does not get any job. He does not lose hope and thinks to keep trying. He sells his watch to get some cash as he does not want to take money from Inder. So, Nikhil is becoming independent now. Even his wife Lajjo wants to become an icon whom Barkha can look upto with pride and does not feel shame to call Lajjo her bahu. Well, only time will tell how the couple makes their name in the society with their efforts.