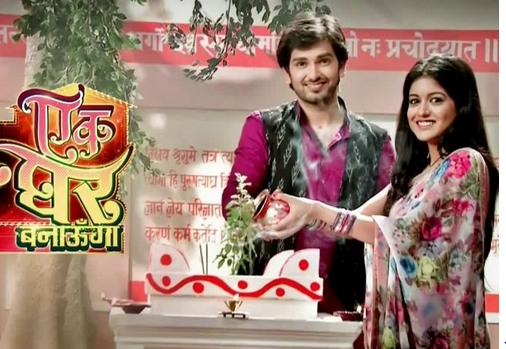 Shashikant, Akash and Jai go to meet the corrupted politician Mata Singh. They wanted to know whether he knows what his party men are doing behind his back, or is he also involved in all the matters. Mata Singh treats them well. Akash asks him to pay for the labours. Mata Singh gets angry and asks his men to take off their car which later on he uses in his campaign. Shashikant is scared of his powers and comes back home with his sons. Poonam says this is wrong, how could he take our car without our consent, we must file a police complaint against him.

Shashikant says police works for Mata Singh. Poonam sees Mata Singh’s campaign and takes the mike to speak against him. She ruins his image in the public and tells them how Mata Singh uses everything for free, by using his powers. She says Mata Singh took our car by force and using it now in campaign. Mata Singh is shocked. Poonam gives a long speech against him which makes him much angry. Poonam takes the car keys from his men and drives the car home. Mata Singh in a rage of anger comes to their home and slaps Shashikant shocking everyone. What will Poonam do now to save her family from Mata Singh? Let’s see, the track is getting interesting.