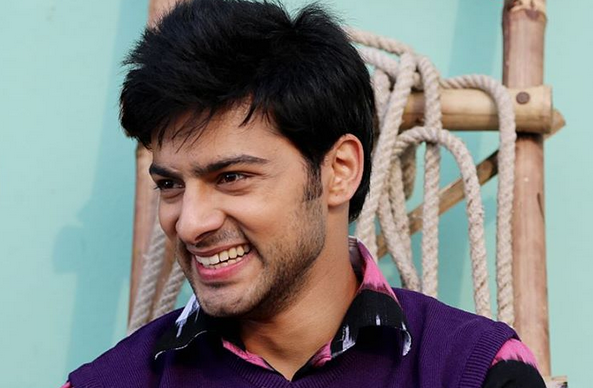 In the new promo, Sameer is seen speaking that Meher’s marriage with Ranveer cannot happen. Actually, Sameer is being instigated by his cousin brother Purab to stop Meher’s wedding. It goes like this – Purab becomes suspicious about the events happening in his village and when he calls, Sameer attends his call and informs him about Meher’s wedding.

Purab becomes shocked and in retaliation instigates Sameer to break Meher’s wedding by some means. Thus, at this point, Purab comes to know about his mother’s lie of not informing him about Meher’s wedding. Purab is unable to come to his village as he is busy with the case of Baba Sardaj.

Sameer already has inhibitions about Ranveer due to Ranveer’s aggressive nature and his attitude of unhappiness towards people. The last time Sameer saw Ranveer in a heated and abusive conversation with somebody on phone and also saw him throwing the phone and breaking it after ending the conversation. All the inhibitions about Ranveer made him realize his love for Meher. Thus, Sameer got the reasons to break the marriage which are twofold, the first been his own confession of love for Meher (as he has finally realized), and the second is some unknown truth about Ranveer which he finds out and will disclose on Meher’s marriage day. Sameer then goes to Meher’s marriage and confesses his love to Meher making her and everybody shell shocked.

While Nimmi is abusing him, and Ranveer is beating him, Bebe comes in with a rifle and says to Sameer that he has damaged the reputation of his childhood friend – Meher on her marriage day, and disqualifies him as her son. She then fires a shot at Sameer.

How will he be saved if he is really being shot by Bebe ? How it would impact both Meher and Bebe’s life and how they would react ? Will Meher also express her love for Sameer ? How will Purab react to Sameer’s confession of love for Meher ?

Stay tuned to Nadaan Parinde on Life OK at 6:30 pm IST or repeat telecast @9:00 pm IST for this development.

Additional Note: Sameer played by Actor Karam Rajpal celebrated his birthday last Friday (2nd May) and also celebrated his parent’s wedding anniversary the next day (3rd May). Karam was born on 2nd May, 1991. We wish him a happy birthday and the best for his career.