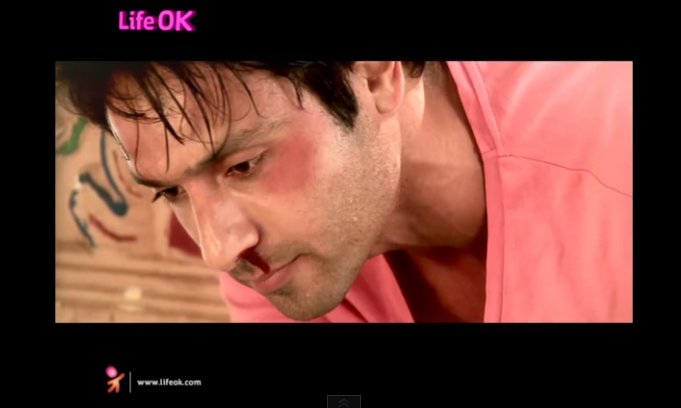 Everyone was treating Anshuman well by giving him the respect which a son in law deserves. They were not aware about what Anshuman did with Pakhi. The truth is out that Anshuman has spoken ill about Pakhi pointing on her purity and calling her characterless. Tausa and Bhaisa could not control their anger. Tausa slaps Anshuman while Bhaisa beats him a lot. Anshuman asks them to give him Pakhi back as he won’t return to his home without Pakhi.

Bhaisa says you don’t deserve a girl like Pakhi and she will not go back with you. Bhaisa asks Anshuman to leave from their house. Anshuman says I m ready to get every punishment for my mistake. Anshuman bleeds getting beaten. Everyone look on silently. Pakhi too becomes a lamp post and looks at Anshuman. Bhaisa says I will kill you and is about to hit Anshuman with something solid. Pakhi shouts Bhaisa and he stops. Anshuman looks at Pakhi. She cries and her heart starts melting seeing him wounded. Will Pakhi forgive Anshuman and go back with him? Let’s see in coming episodes.