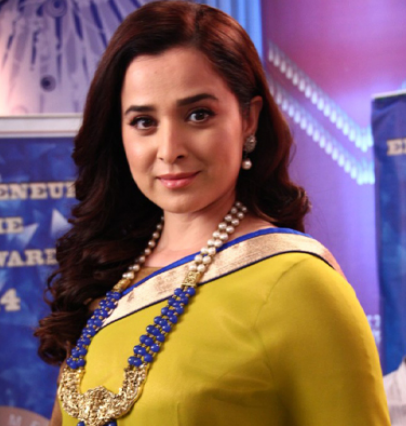 Sakshi had many doubts on Durga. She came to know about Durga being connected to Payal and her doubts became deeper. While Durga took Shaurya to the rehab centre to meet Payal, Shaurya was tensed seeing Payal’s reaction. He soon left and came home to discuss with Sakshi and Rajnath. He tells them maybe its just a coincidence that Durga is connected to Babjee and Payal. While Sakshi is not a fool to believe his reasons, as she trusts her instincts more. Sakshi focuses on Babjee’s daughter Divya now, which makes Durga worry.

Durga plans to shift Sakshi’s focus from Divya on something else. She had her backup plan of using Rajnath and Raima’s affair. She makes Sakshi see their relation with her own eyes. Sakshi reaches a villa where she sees Rajnath’s car outside. Durga changes her look and keeps an eye on the drama. Sakshi enters the house and calls out Rajnath, while he is in bed with Raima. Rajnath and Raima are shocked hearing Sakshi. Will Sakshi be able to catch them red handed or will Durga’s plan fail? Keep watching Ek Hasina Thi on Star Plus.