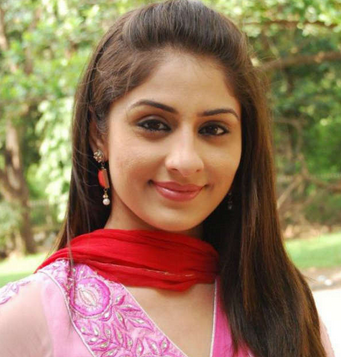 Rudra has been seeing for what Laila came back in his life. He has allowed her to stay at his home only on Paro’s insistence. He starts doubting her intentions as he knows her very well. Paro supported Laila seeing her wounded state and being scared of Tejawat. When Rudra told about his affair with Laila, Paro was shattered, and soon some differences came between the couple. Paro started ignoring him. She was with him, but not from heart and soul. Paro was unable to accept the fact that Rudra had a relation with Laila.

Laila leaves no chance to flirt with Rudra. Seeing Rudra’s anger, she does not feel to back off and instead challenged him that she will win her back. Rudra and Paro love each and Rudra does not regard Laila anything in his life right now. Rudra finally talks to Paro and tells her that he won’t bear Laila around him anymore. He tells her that Laila is a dangerous woman, she uses her beauty to win men. He says she has poison in her heart which can ruin their marriage. He is not afraid to fall for her again, but decides that Laila has to exit from their lives. Mohini hears them talking and informs this to Laila. Laila becomes alert and plans to make her stay permanent in Rudra’s life. She thinks to rule out Paro from Rudra’s life, only then she can get close to him. What will Laila do now? Keep reading.