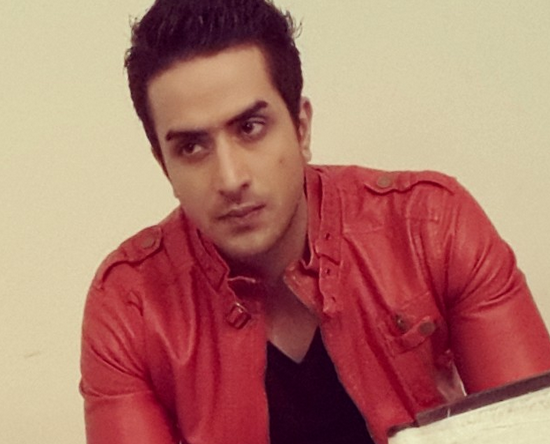 Raman comes home and tells his family that Amma (Mrs. Iyer, Ishita’s mum) had named Romi for Mihika’s MMS scandal. They are shocked to know Romi did that cheap thing, and to hide it, he did Amma’s accident. Raman gets furious and asks them about Romi. Simmi tries to protect him and asks Raman not to believe Amma. Raman asks them to let him know as soon as they know about Romi. Mrs. Bhalla cries thinking what big mistake Romi made. Romi calls her and Simmi and tells them that he is at Bunty’s farmhouse. Raman overhears this and tells Ishita that he will bring Romi home. Ishita asks him can she come with him, but Raman refuses as he has to tackle his brother alone. Raman leaves.

Simmi informs Parmeet about Romi being at his friend’s farmhouse. Parmeet goes to meet Romi and starts filling his ears against Raman and Ishita. He asks Romi to join him and Ashok, and go against Raman, as Raman will not spare him knowing the truth. Romi scolds Parmeet and tells him that he can’t even imagine to go against his elder brother Raman and his righteous Bhabhi Ishita. He tells Parmeet that he can’t join hands with a creep like him who tried to molest his Bhabhi. Raman enters the scene and is glad hearing these good words from Romi, thinking Romi is not a betrayer and still have feelings and respect for his family. Parmeet leaves seeing Raman.

Raman confronts Romi about his involvement in Amma’s accident and Mihika’s MMS. Raman scolds him asking how low can he fall, does he have any sense or not, after being grown up. Romi gets tensed and can’t answer him. Raman asks him to answer him, as his mind has been thinking of many possibilities. Romi tells him that he really made Mihika’s MMS, not to defame Mihika, but to take revenge from Mihir, as he has disliked Mihir before as he came between him and Mihika. He wanted to Mihir to get away from Mihika’s life. Romi admits his mistake and cries. Raman asks him about Amma’s accident to which Romi says he has nothing to do with it and he is innocent. Raman believes his brother and is relieved knowing he did not do any big crime. Will Ishita believe Romi this time knowing about his past mistakes? Keep reading.