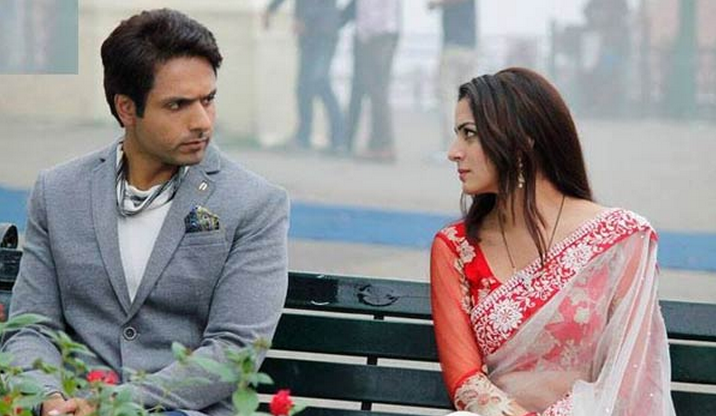 Anshuman tried hard to get back his mum, and finally, with the help of Pakhi, unknowingly he got back his mum Devki/Anuja. He meets her at Delhi’s Qutub Minar and instantly gets connected to her by the language of touch as she keeps her hand on his head to bless him. He apologizes to her a hundred time and begs her to come home with him. Anuja who was having a big burden on her heart thinking about her son’s reaction seeing her, was relieved when Anshuman accepted her by heart and happily.

Anshuman brings her home, back to Shimla, where she witnesses Pakhi being Anshuman’s wife. Anuja tells him how Pakhi was in pain and suffering all the time thinking about her broken relationship, as Anshuman called her characterless and stained her purity. Anuja explains him to get back Pakhi and not repeat his dad’s mistake, by separating her with Ayaan. Anshuman is thankful to Pakhi, knowing she has written the letter to him from Anuja’s side, thus she is the one who has united him with his mum. Pakhi lands in Singapore to join her new job, where Anshuman follows her, to make her come back in his life. Look for the upcoming twists, as Rohan’s entry will be making a love triangle in the show.