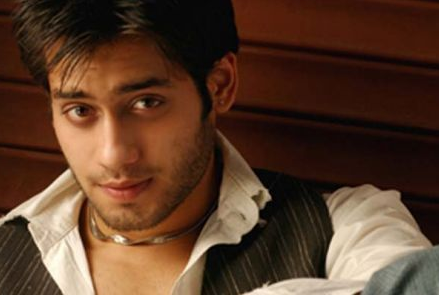 Sakshi is very clever and is giving a tough run to Durga. Durga is slowly hitting down all her targets one by one. Sakshi feels Durga is really after the Goenkas and wants to know more about her past. She comes across Shekhar, a guy from USA, who is Durga’s best friend. He has known Durga’s past since the beginning and we can’t say whether he will be loyal to Durga or will turn up to join Sakshi.

Other track in the show to reveal up is Raima and Rajnath’s affair. Raima messages Rajnath a lovely message to spice up his morning, but unfortunately he forgets his phone at home and leaves for office. Sakshi gets the phone and is stunned seeing Raima’s message. She wonders why is Raima messaging Rajnath. She is about to check the message but fails. Their affair will take some time to expose, as it will shake up Sakshi’s world. Also, Durga has succeeded to bring out Ganguly’s bad character truth infront of his daughter Sagarika. Sagarika was shocked knowing her dad was blackmailing her best friend Nandini to have sexual favors from her. Durga persuades Sagarika to take an action against her dad and get justice for Nandini. Raima suggests Sakshi to make Shaurya marry Sagarika. Looks like Sagarika’s character has some potential.

Durga is glad meeting Shekhar and knows that he knows her secrets. She is confident about him and trusts him. Shaurya comes to know about him and thinks there is one more contender in the race to get Durga. Shaurya tries to get hold of Durga by ignoring her to get her interest back in him. With Shaurya, Akash, Dev and now Shekhar, let’s see who bags Durga. Shekhar’s entry will be shown soon. The actor Yuvraj Malhotra of Ghar Ki Lakshmi Betiyaan fame will be essaying the role of Shekhar in the show.