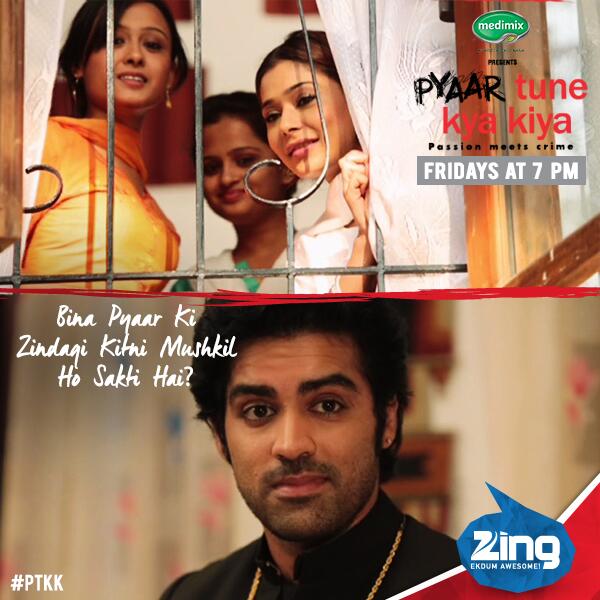 The story is about three people Sumona, Shaumik, and Indraneil. Sumona is a simple 19-year old girl, while Indraneil is a young man from a reputed landlord family, and Shaumik is like a younger brother to Indraneil. Sumona comes from a middle-class family and as other girls have aspirations of leading a happy married life. Soon, her marriage was arranged and the landlord Roy Choudhry family comes to see her for the alliance. She sees Indraneil and his family and feels happy. Sooner, she gets married to Indraneil and on the first day of marriage, she is informed by him that she will get all the things at home so she doesn’t need to worry about anything.

Some time later, she meets Shaumik who complements her for preparing very delicious food and he speaks that in Delhi he had longed for such a food so many times. After a while, she learns that her husband doesn’t want to have a physical relationship and no love with her though they will continue to live like a married couple. She feels dejected as she dreamed about a happy married life but it turned out to be otherwise. She continued with her life but there came a point when her husband was afraid and wanted to hide the truth -of not giving her the rightful respect and love for his wife. He confronts and scolds her, after which she feels much dejected and cries. Shaumik sees her crying, and she informs him that she was married and not just bought.

Some other day, Shaumik comes to meet Indraneil and speaks that as he is being regarded like his younger brother so he is ready to help him in whatever capacity and cites that it is his right to ask him. Indraneil was painting at that time, and listens to Shaumik patiently. On other end, Sumona develops loneliness and her longing for love continues to grow, and she begins to meet Shaumik more often who often provides her support. From there on, they begin to meet secretly as well. On one occasion both took cover under a banyan tree and share an eyelock and after then she hugs him. She starts to fall in love with him, and even Shaumik looks to reciprocate the same. After knowing of Shaumik-Sumona’s love, the world around them seems not to accept, and there comes a daunting task for Shaumik to protect himself and Sumona.

Some of the questions are: Will Shaumik reciprocate the same amount of love that of Sumona ? How would Sumona deal with her husband Indraneil since she is breaking both the marriage and his family’s respect ? What would Indraneil do to Shaumik ? Will Indraneil agree for Sumona-Shaumik’s relationship ? Will Sumona finally find love and happiness in her life which she was yearning so much ? Stay tuned to Pyaar Tune Kya Kiya this Friday, 20th June @ 7 PM on Zing TV.

Info on Cast
* Sumona is played by actress Sara Khan
– She is an Indian model and actress. Best known for her role in serials Star Plus’ Sapna Babul Ka…Bidaai, Zee TV’s Ram Milaayi Jodi and Life Ok’s Junoon – Aisi Nafrat Toh Kaisa Ishq.
– Won the Miss Madhya Pradesh title in 2007. She is
– She was one of the contestants in Bigg Boss Season 4 on Colors TV
– Read more at her Wikipedia page.

* Additional Info: There will be estimated 13 Episodes of PTKK on Zing TV.