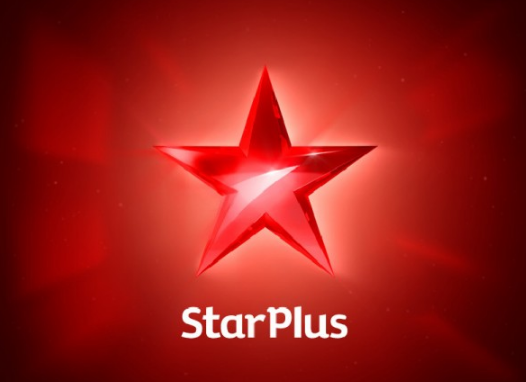 Folks, the Star Plus Poll of Favorite show and Jodi is closed now, we congratulate all the poll Nominees and Winners. Just to shed some light on the statistical sample of votes, the total votes polled are in few thousands.

Earlier description about the poll:
Seeing your good response on the Star Plus Parivaar Awards post, we thought to bring this interesting poll for you. We know you all are huge fans of Star Plus shows. Its certain as they have so much high diversity to offer. You might have already voted for all the categories on the Star Plus website, but we want to know which show you like among all, we don’t want to limit this category by any number, so tell us which show has won your heart and which Jodi has made you feel that there is no one cute like them. You can leave a comment to tell us about the reason for your choice of the show and Jodi. We have the entries of all the shows, as we don’t want to miss out any, justifying all. You can select multiple too. Don’t limit yourself.

What we feel is many shows are given a hype, but there are also some shows which do pretty well, but are simple and homely, that’s Yeh Rishta Kya Kehlata Hai. The show is not like any Saas-bahu saga, but a family oriented one, where they show everyday lives of a big joint families. We have hit shows on the channel like Yeh Hai Mohabbatein (The credit goes to Karan Patel and Divyanka Tripathi for its success), Iss Pyaar Ko Kya Naam Doon Ek Baar Phir and Saraswatichandra. These are hit because of the chemistry between the main leads, their romantic scenes, their love track, sweet moments, their Nok Jhok and good dialogues. EK Hasina Thi is a pure revenge drama and is well accepted by people.

Coming to Mahabharat, what can we say about his, its just marvelous, one can’t imagine the hard work behind this show, its tremendous. Saath Nibhana Saathiya is more over Kokila’s show since the beginning, still Gopi and Ahem managed to get famous. Other shows like Pyaar Ka Dard Hai, Veera, Diya Aur Baati Hum, Suhani Si Ek Ladki are doing good. Diya Aur Baati Hum is being pulled by Sandhya and Bhabho, where Sooraj is given very little space to act. Suhani Si Ek Ladki still has to prove its mettle, but we included it as its part of Star Parivaar now. We also want to know about Ek Ghar Banaunga, which ended on the channel. It was also a powerful impact show. This is all what we think, tell us what you think about the shows. We can’t tell you TellyReviews choice, but keep guessing!!