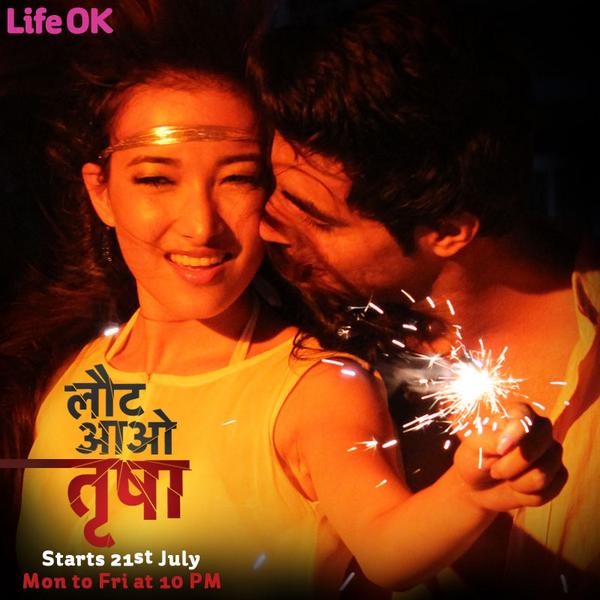 The story is about Trisha, an 18-year old girl who goes missing after going out for a beach party. Moreover, it is also about a mother’s quest to find her missing daughter and during the search unravels all the hidden secrets of her family though at the cost of many more lives. Trisha belongs to an affluent and rich family Swaika and her parents are Amrita and Prateek Swaika.

Coming back to her missing sequence. Trisha wishes her father happy birthday and then makes a request to him for going to a beach party. Both Amrita and Prateek agree on their daughter’s wish and soon she goes to the party. At the party, Trisha is in a good mood and parties hard and is seen to dance much and also goes inside the pool to enjoy more and two boys who are cousins accompany her. Amrita comes to the party scene and doesn’t find her daughter there who is even not picking her phone. She informs the same to her husband, and Trisha’s phone is seen to be fallen on the beach with the waves hitting it. Soon, Amrita and Prateek visits the police station as their daughter is missing since 24 hrs, and the police constables speak that Trisha might have taken drugs at some hotel and will be out. Prateek meets inspector Kabir and wants him to help him out in finding his daughter who is missing since last 24 hours and take some actions. On other end there, the police constable then suggests to his colleague that he has seen Trisha at a VIP party and also seen her dressed in short clothes and laughs. The other constable speaks that who knows somebody at the party might have used her and then stabbed her with a knife after becoming afraid to become physical with her.

The police inspector ACP Kabir agrees to help Amrita in finding her. ACP Kabir is following Trisha’s disappearance and helping the Swaika’s family. He sees the video footage of Trisha enjoying herself at the beach party and is last seen in the pool with two boys. After seeing Trisha in short clothes in the pool, he speaks why high-profile people wears clothes since they just intend to remove their clothes completely. He comes to Swaika’s home and speaks to the family that when truth about Trisha’s missing will be out then lots of things will come out as well. He goes on to say that this bright and illuminated walls will face mud swing surely. Prateek becomes angry on hearing the same, and his wife Amrita speaks to ACP Kabir that she is ready and will find out Trisha in any circumstances whatever may be the case whether the walls are bad or the faces of people. ACP Kabir looks at them with a pensive thought after hearing Amrita’s bold statement.

Sooner, the Swaika family also faced media pressure and Prateek speaks during the press conference that due to security reasons he cannot speak anything with them. The media person asks him whether his daughter had an affair and he is supported by his eldest sister who wants the media to show some patience. The media persons thinks that Trisha’s missing to be a big breaking news and laughs on the quietness of Prateek. The media person tells his colleague to find a Trisha’s hot photo with a boy so they can highlight it more. After hearing media’s own stories about Trisha’s fate in missing, Amrita opens up and speaks that Trisha is an 18-year old young girl in a teary voice so as to calm things at media end.

Regarding the leads to unearth Trisha’s missing, Amrita finds Trisha’s ipad  where a hate message was sent to her daughter before she went missing. The hate message read – Trisha you are a dirty girl you will die. Amrita becomes worried after seeing it and informs her husband Prateek by showing the message. On other hand,  Prateek’s sister learns that her daughter has sent the hate message wishing Trisha’s death. She becomes shocked on hearing it, and the daughter cries while speaking about it. The suspicious also points to her cousin brothers and friends, and one of them also admits to loving her. Prateek confronts a cousin of Trisha by holding his shirt’s collar and asks him how he didn’t take care of his sister ? Prateek’s sister receives a guest from New York with whom she is seen flirting and having a good time. 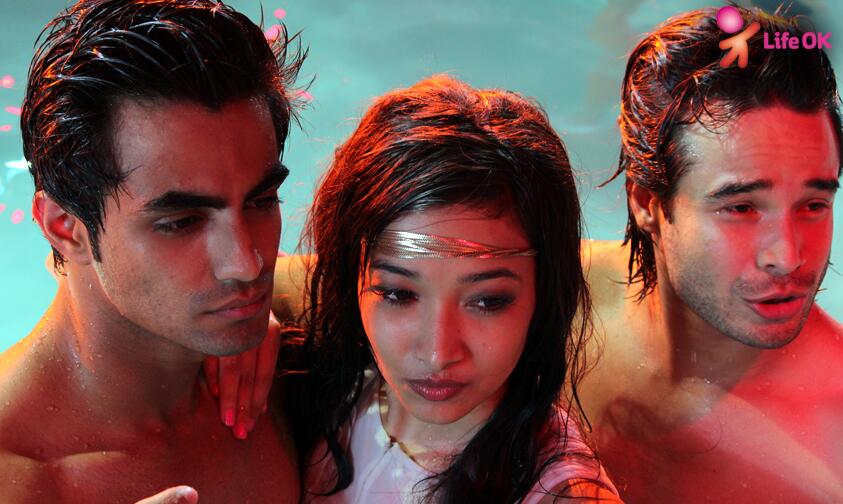 Sooner, Prateek gets a call from an alleged kidnapper of Trisha (a fake one) and he speaks with him and wishes to give him as much money as he wants for the safe return of his daughter. ACP Kabir and his men comes to know of the alleged kidnapper and gets hold of him on the top of the terrace. As Kabir and his men point gun at him, in order to escape them he jumps over the building and dies.

* In good times, the family is good and are together, but in the moment of distress and trouble the family disintegrates and even the family members and friends play mysterious games to hurt Trisha’s parents. The suspicion’s sword hangs over the entire family and known people. The qualities of togetherness and confidence are lost. The major theme of the story is consequences of hypocrisy which was evident in the family.
* How would Trisha’s mother Amrita convince herself to examine and suspect her own family members ?
* Will ACP Kabir could trace the real kidnapper/offender of Trisha ? How Trisha’s disappearance affect other family members – Aunts, Trisha’s cousins, friends ? As aspersions were cast on one of the cousins as Trisha’s boyfriend, whether he has any role in her disappearance ?
* Who has kidnapped Trisha, Why they did it, and whether she is alive or not ? How would family members defend themselves from ACP Kabir’s examination ?
* Why a fake kidnapper comes in the disappearance sequence and on whose insistence he came in ?
* Will people carry dual personalities – to show good though they are bad ?  Will Amrita be able to meet Trisha ?
– Stay tuned to Laut Aao Trisha which starts from 21st July on Life Ok @ 10 PM.

* Cousins of Trisha: Both were there at the beach party on the night of Trisha’s disappearance and later will be grilled by ACP Kabir.
– Played by actors Abhilash Kumar and Karan Jotwani. Twitter page of Abhilash and Karan. 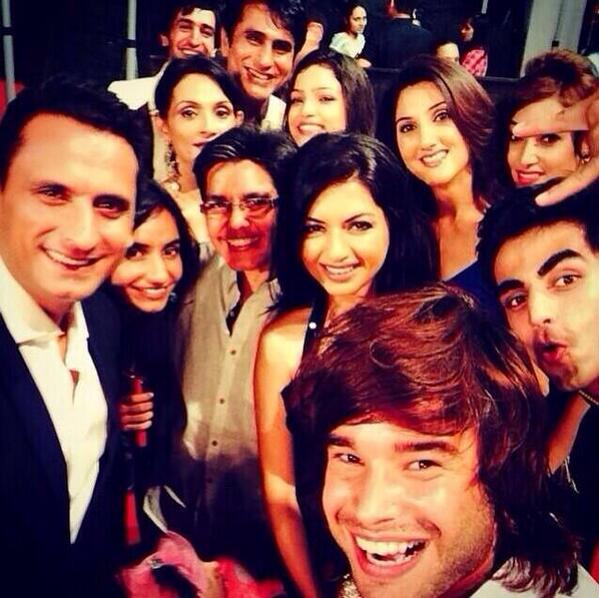