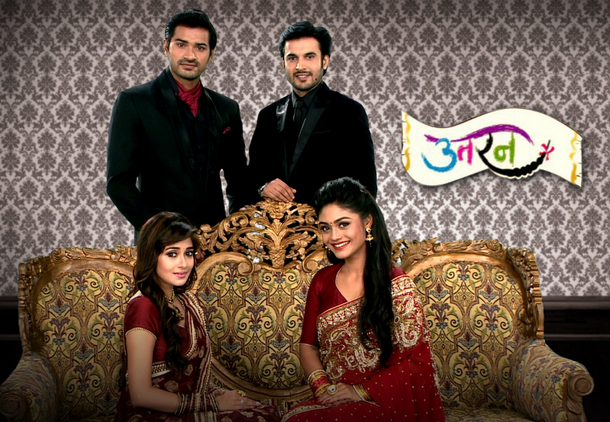 Its strange that Akash and Ashfaque’s birthday fall on the same day. Meethi used to be with Akash on his birthday, this year this could not happen, as she is very far from him. Everyone assume she has left him and has died, but Akash feels Meethi is somewhere waiting for him, she is alive and her heart beats for him. Mukta sees him tensed and upset. She thinks to make him happy and takes him to a school, where she makes him cut the cake with the school kids, and tries to cheer up his mood. But Akash is lost in Meethi’s thoughts and is counting every breath without her.

Meethi comes to know its Ashfaque’s birthday too and wishes him. She makes halwa for everyone as she is celebrating Akash’s birthday remembering him and waiting to unite with him, once she lands back in India. Ashfaque stops her and asks for his birthday gift. She is puzzled and asks what does he want. He tells her that he loves someone and don’t know its right or wrong to love that girl. She replies him that love can never be wrong, which encourages him to admit his feelings to her, saying she is the girl he loves. She gets stunned by this love confession and tells him she is married to Akash and she loves her husband a lot, and no other man can take Akash’s place in his life. Ashfaque then realizes his false hopes and dreams would take him nowhere. Akash begins his search for Meethi. Will Akash and Meethi unite? Keep reading.