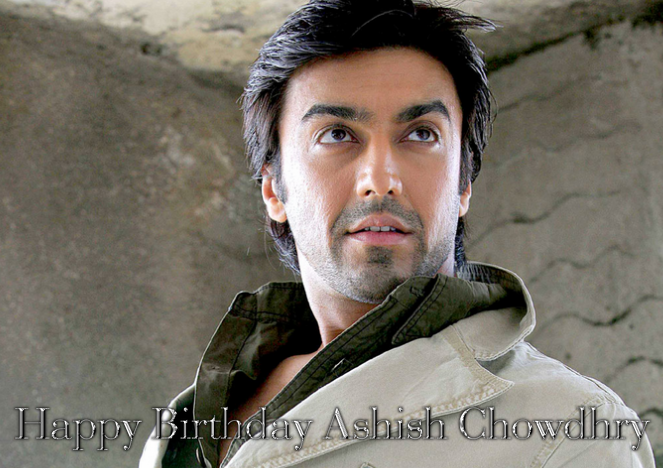 Hi all, as we have stated on Twitter about our special post to our most loved actor on the TV block these days….. Ashish Chowdhry…. Here we are, to keep our words and let’s start to roll it. Before missing any moment, TellyReviews want to wish the superhot Ashish a supercool birthday ahead, and wishes him all the best. We greet him to have a much better year and look forward to the future as the best things are yet to happen. Enjoy life to the fullest and keep entertaining your RagNa fans always Ashish. The positive thing of getting old is you get more and more people every year who love you a lot. We know all the fans love you and may not have the correct words to express all that they have in their heart, but it can be just said that you are very special for everyone. This is the first time, TellyReviews is wishing birthday to any celeb and we are totally glad of this, as Ashish is surely worth a mention. We wish Ashish abundant happiness, with no rarest gloom. We wish his life always stays vibrant and successful, as he is the reason for million smiles around the world, and those smiles keep praying for his wonderful cutie sweetie one. This year will be the launchpad for the future, so be keen to use it well and give it a good kick start for a long blissful life ahead. HAPPY BIRTHDAY ASHISH!! We also extend our best wishes to his wife Samita Bangargi and his son Agasthya. 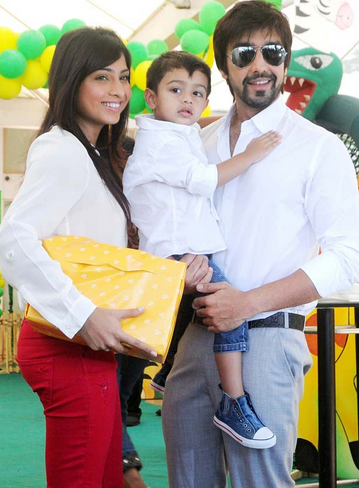 Having done with the birthday greetings, let’s bring his career trivia into limelight, which we assume you might be already knowing as you people are huge fans of Ashish. He is a model turned actor with a line up of cool movies. The few to mention for his remarkable performances are Qayamat, Shaadi Ka Laddoo, Girlfriend, Fight Club, Teesri Aankh, EMI, Daddy Cool, Paying Guests and the very noted Dhamaal duo. He has an upcoming movie titled Total Dhamaal from the same series in 2015. He earlier acted on TV in shows Humko Ishq Ne Maara and Hum Pardesi Ho Gaye and was much appreciated and then he moved to the film industry to get his hands full with success. While, his film career was also not so down, he opted to do Ek Mutthi Aasmaan for the well known channel Zee TV, knowing the fact that TV industry is also hitting the masses very well. The show did wonders for him, as it has made a huge fan base for him, which surpassed the figures when he was a film actor. The small screen has made him a household name Raghav Singhania and he is the talk to the town for his superb acting, amazing chemistry with his female lead costar Rachana Parulkar (Kalpi of EMA), and his perfect expressions in his most loved romantic scenes. His eyes tell a lot in such scenes where words do not matter. Ashish has made the girls go crazy and they want him to continue doing EMA and unite with Kalpi, as the separation between the couple irks them. 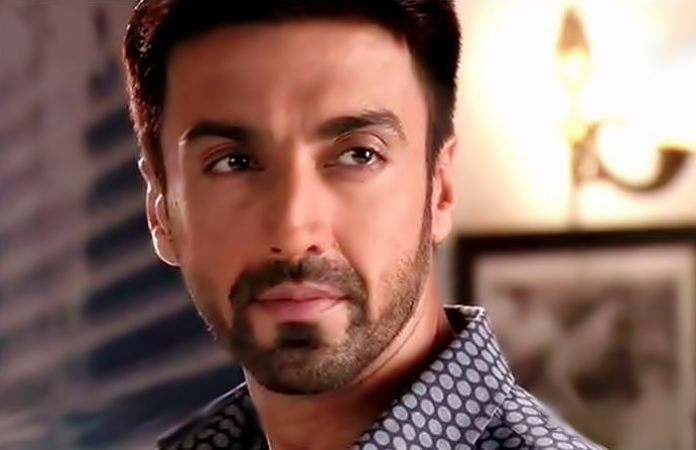 Talking about the EMA phase of his life, we assume this is the best one, as it has given him love and blessings of millions. He must be glad knowing many follow the show just for him. As the story was going haywire with Raghav marrying Pakhi to taking revenge and later on marrying Kalpi to make her wait for one long year. The fans were not accepting Pakhi in Raghav’s life, and bursted with tweets to end EMA or unite RagNa. The makers have finally taken a call and considered their requests. Ashish and Rachna’s superb on screen chemistry and pairing have hit right chord with the audience and took the show to high TRPs. Ashish is a talent gifted actor, who knows how to make his hard work reach skies. Everyone just love Raghav in EMA, his attitude and his intense love is just amazing. Ok let’s stop here, as we don’t want to start the review of EMA in this post. (As you will find it in EMA post tomorrow) Ashish is currently the most popular actor on the block, shown by RagNa craze, which did not get eyed by Zee TV for any of its show before.

We added a very short poll here, asking you to state in which pic you find Ashish the hottest…. We have done the rating on every pic, to help you out in deciding. So, check the Hot Meter and then vote, we know you guys will select multiples, so that option is on. Also, the guest posts are still on the way, knowing about the high traffic these days… LOL!! We will publish it as soon as we get the best ones. Lastly, without using any butter, cheese or any of the dairy products wordings…. TellyReviews, RagNa and Ashish fans want to conclude our heartiest greetings to Ashish and all the very best for his future!!

Ashish’s  Good Moments with family and friends (in Slideshow)
* Some of Ashish’s close friends are Salman Khan, Sohail Khan, Riteish Deshmukh and his wife Genelia, Mandira Bedi and her husband Raj Kaushal, Sophie Choudhry (Rooting for her Jhalak’s success), Vastal Seth (Shaurya  from Ek Hasina Thi), Shreyas Talpade.
* Ashish’s is extremely fond of his sister and misses her dearly since she is no more and credits to learning about happiness and love from her, a sincere and touching thought indeed.
* Offbeat: Ashish supported Argentina during their world cup campaign and went to watch matches with Vatsal Seth, Sophie, Sohail Khan and others.
* Twitter page of Twamily members (#TwamilyMembers) -the ones who are RagNa and Ashish fans on Twitter and also very special for him.
* Ashish’s Twitter page, and his wife Samita‘s Twitter page.

Ashish and his moments with Humor and lots of fun
* From humorous pranks at Asst Directors, Candid looks, to Fun moments with friends and Actors