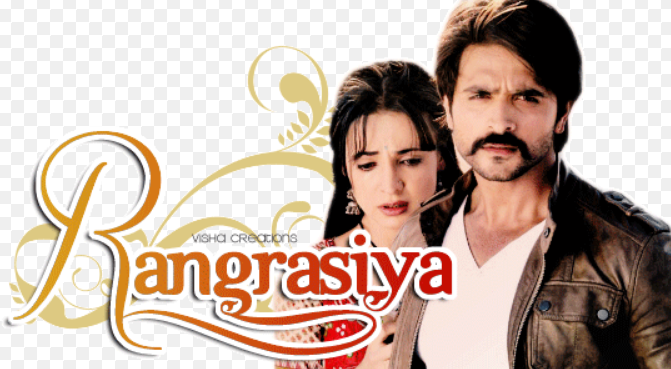 Mohini is such a cunning woman, who plans very much ahead of time. She planned to get her son Samrat remarried to another woman, as Maithili is not able to give her any heir. Samrat is a true gentleman who loves his wife, no matter if she is unable to conceive and give him a son. Samrat values Maithili a lot. Mohini fooled him around and wanted him to marry Shatabdi, but Lord has saved Maithili’s sindoor and has brought Samrat back from the goons. Shatabdi gets married to Sumer instead and Mohini is shell shocked. Sumer is against this marriage and was forced to marry her, by her dad. Samrat comes home and confronts Mohini for playing this dirty game with her son and scolds her for thinking to give Maithili’s rights to someone else. He fumes and says she should not be called a mother now.

Sumer and Mohini want to use their power on Shatabdi to keep her in their control, but the latter calls herself a tigress who is not afraid of rats. She gives good answers to Mohini, and has entered the house to teach Mohini a lesson of life. She beats up Sumer with his belt as he was trying to scare her. Shatabdi tells Mohini that its her right to beat her husband to make him walk on right path. Sumer runs from the room and hides in Mohini’s room, being afraid of Shatabdi. On the other hand, Shantanu has become a hero in Paro’s eyes, by freeing her and Samrat from the goons. Paro tells this long story to Rudra, who was away at that time on the border. Rudra starts believing Shantanu even more and feels his family will be safe with Shantanu while he is away at work.

Shantanu is busy flirting with Sunehri and giving her wrong impressions that he loves her. The fat lady Sunehri can’t believe a handsome hunk like Shantanu can fall for her and immediately catches this golden chance. Shantanu makes Paro see his affection for Sunehri so that Paro can help him out in future. Shantanu wants to use Sunehri and stick to this house, to take revenge from Paro and Rudra. But the way he looks at Paro, it shows he started turning good and falling for Paro. A lot of twists to open up, so keep watching Rangrasiya!!