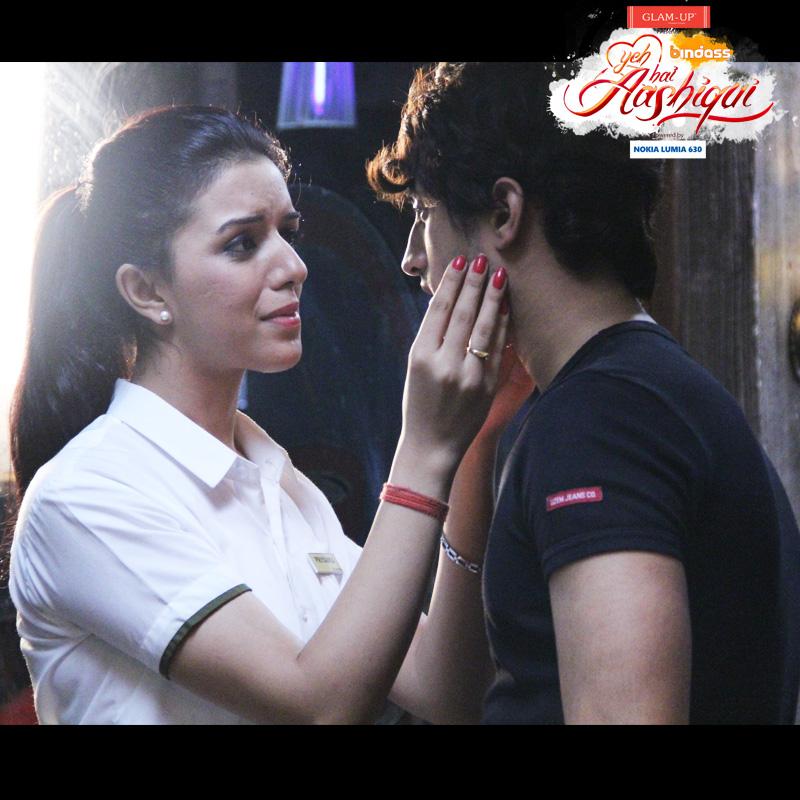 It turns out that Rohan hears the conversation between them which in a way represents laughing/mocking at his situation. Sooner, Priyanka feels sorry for him and offers her apology to him. He accepts her apology bringing smile on her face. Priyanka’s colleague thinks that she has started liking him. Just as their mutual liking for each started began, she faced a turmoil in her personal life and is seen promising not to marry while sitting at a hospital. She starts to drift away from Rohan though he wants to come close to her. In a teary voice, she shrugs off Rohan’s advances and wants him to leave her. She speaks that all love story doesn’t have a happy ending. 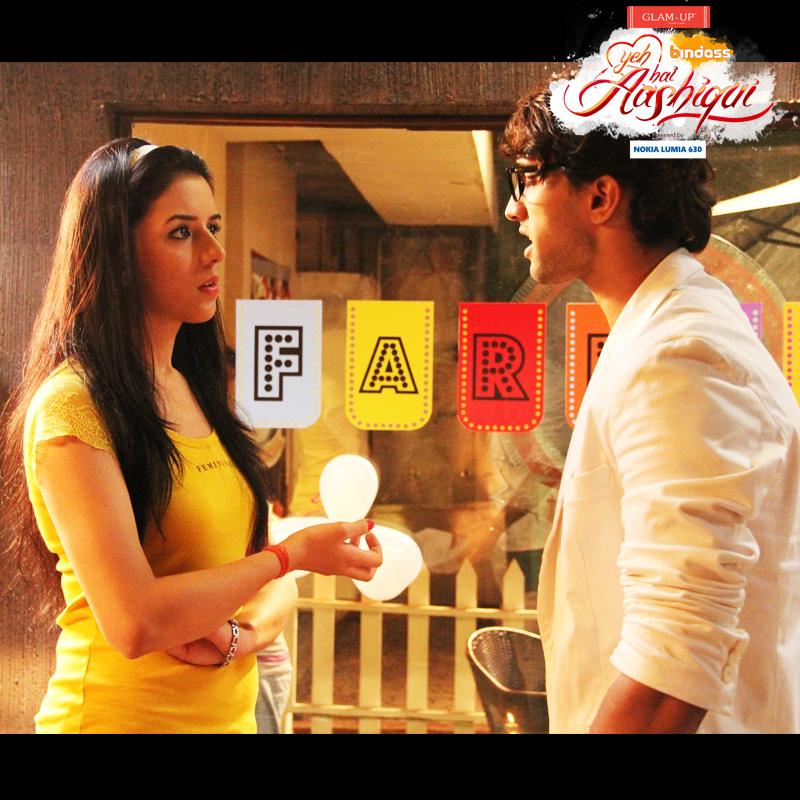 Some of the questions are: How Priyanka and Rohan’s love story blossomed at the first place in a coffee shop ? What were those personal setbacks because of which she decided to stay back from her love ? How would Rohan convince her on their mutual love in those testing times ? Will their love take centre stage and win leaving behind the personal setbacks and pressures ? What would be key qualities of Rohan that would make her accept his love and become lovestruck ? Stay tuned to Yeh Hai Aashiqui this Sunday @ 7 PM on Bindass.

* Rohan is played by an upcoming actor and model Subir Rana Gupte.
– Modeled for designer Vikram Padnis
– Plays Tennis
– Know more about him and photos at his Instagram page.
– Subir’s Youtube page
– Subir has earlier auditioned for the movie Aashiqui 2 in 2012.
– Subir’s dubbing photo possibly for Yeh Hai Aashiqui’s episode for this Sunday via his Instagram page.