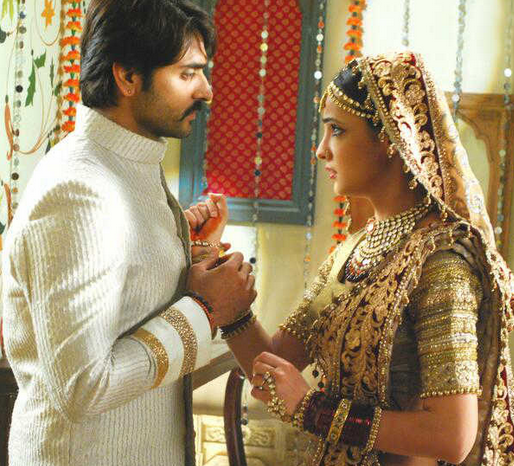 Major twists are lined up in the show. To start with, Paro will come across Shantanu’s truth by seeing his pic with Varun. She gets to know he is Varun’s brother and came to seek revenge from her and Rudra. Shantanu has won everyone’s heart in the family and even proposed Sunehri. Paro was very happy knowing this, but after knowing Shantanu’s plan, she quickly informs Rudra about it. Shantanu was getting engaged to Sunehri, when Rudra and Paro expose him infront of everyone. Shantanu is being kicked out from their lives, but he is adamant that he will not leave Paro and will kill her.

Post all this tension, the viewers will get to see some romantic scenes between Rudra and Paro, as they finally take a step ahead and consummate their marriage. The earth shattering twist will be when Paro gets killed by someone and Rudra goes in depression, just to come out seeing Paro’s look alike from London. Rudra believes she is his Paro. The show is heading for a five year leap, with Paro’s new look, in modern western outfits. Is Shantanu behind Paro’s death? Will Paro really die or will she make a comeback in her second character? Keep reading.