The story is about a boy Prince and a girl Shamita. While Prince is a popular singer who has a large female fans following. The girls were swayed with his personality and talent. He was a heartthrob for them and the girls just wish to find a place in his heart. Soon at one of his event gathering with fans, one of the girls instead of showering him a kiss bites him on his neck and leaves.

He then follows her and goes outside and gets in an auto where he finds Shamita and may mistakenly thinks her as that girl. He confronts Shamita and speaks about his larger than life personality. Sooner then, they come a bit closer and he visits her clothes boutique and also goes on to teach her playing guitar. One of his close friends finds him coming close to Shamita and suggests him to stay away from her and calls him a mad fellow. Later, he realizes his love for her and reciprocates the same to Shamita who in turn also cries and have the same love for him. He then goes on to his knees to proof his love for her and holds her hand. After learning about it, the same friend advises him to not destroy his career because of his love affair.

Finally, love wins as Prince sticks to his heart and doesn’t worry much about materialistic benefits and risks.  As their love was mutual thus they become lovestruck soon after. Some of the questions are, How Prince has swayed for Shamita since he was a rockstar and had already a large female fans following ? How did Shamita has fallen for him, what did she like him about the most ? What were the obstacles for Prince on professional terms which were causing hindrance to his love ? How did they finally accepted their love in full-fledged manner and become lovestruck ? Yeh Hai Aashiqui has turned bi-weekly and will be aired on Friday (1st August) and Sunday (3rd August) @ 7 PM as shown in the promo. Stay tuned to Yeh Hai Aashiqui.

Info on Cast
* Prince is played by actor and model Kunal Jaisingh
– Born in Mumbai and graduated from Hassaram Rijhumal College of Commerce and Economics (H.R. College of Commerce and Economics)
– Debut on Television with Star Plus’s show Mann Kee Awaaz Pratigya playing the character of Saranga, a dumb person.
– Played the role of Ranveer Shergill – a wealthy casanova and playboy in Channel V’s show The Buddy project opposite actress Palak Jain.
– Twitter page of Kunal and Instagram Page.
– Kunal’s pic from Instagram with his Buddy project buddies (Kiya, played by actor Bharti Kumar)

* Shamita is played by actress Namita Dubey
– She is a new upcoming talent who has worked in MTV Webbed and Gumrah
– Avid reader of books and has interests in fashion and clothing.
– Namita’s Facebook page 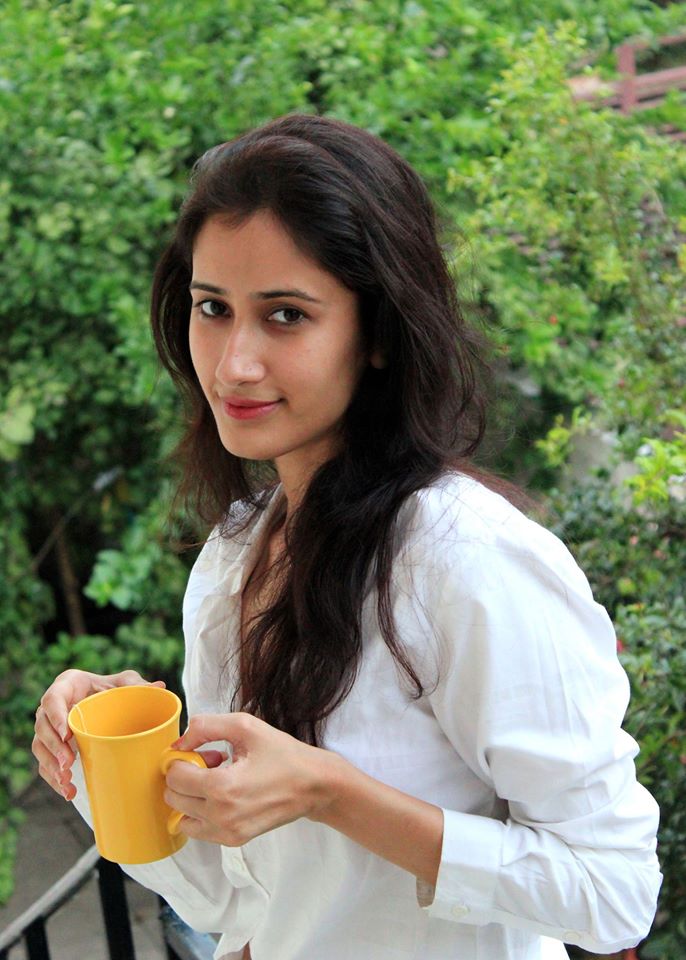 Image credit: Namita’s image is from her Facebook page.