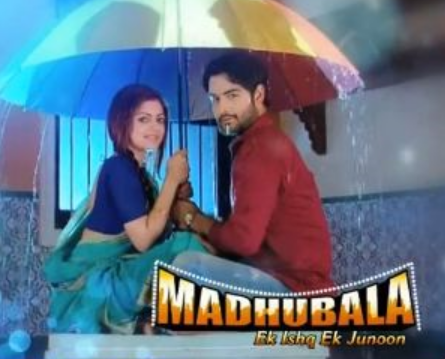 Dida has come back to her house, as Leela has filled her ears against RK so much, that he is physically exploiting Madhu and making her work round the clock just as a maid, and keeping her with him by force. Dida is shocked and decides to free Madhu from RK and Dau ji. She asks RK to stay away from Madhu and asks her to abort RK’s child. Madhu says no, she can’t, as RK and the child matters to her. Dida says this is not my Madhu and is hurt. Dau ji scolds Dida for thinking to kill his heir and tells RK to take Madhu to their village, where they will keep her till they get the baby, then send her back to Dida.

RK disagrees and goes to talk to Madhu. The couple shed some tears and has some strong intense moments of understanding and trust. RK tells her to explain Dida that he is not wrong now, he is working honestly to earn a living and support his family. Leela adds fuel in the fire by calling a tantric to influence Madhu and wipe out RK’s memories from her mind. RK comes to know this and understands Leela is the mastermind who has brainwashed Dida and is making him away from Madhu. RK tells Dau ji what Leela is doing, and asks him to support Madhu, as she is innocent and still loves him. Madhu does not tell anyone about RK’s heart disease, but when things go out of hands and everyone start being angry on Madhu, things gets sorted when its out that Madhu was doing night duty only to get money for RK’s treatment. Love between the couple gets strong and Dau ji and Dida are proud of them. Keep reading.