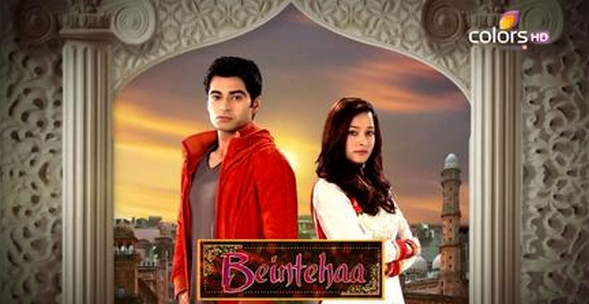 The super hot Zain Abdullah has announced Talaaq to his wife Aaliya, and shocked her sweeping her off the feet. Aaliya, the girl who did not knew anything about the trauma Zain and Surayya went through, because of getting tortured in the jail. Aaliya’s parents have dug this valley for her, but later on Nafisa made sure Surayya goes to jail and files the complaints about domestic violence. Zain was angry hearing Surayya’s screams when she was tortured and held a grudge against Aaliya. The major shock came to know when he got the news of Usman’s death and saw Surayya breaking down.

Usman got the heart attack thinking about Surayya and Zain getting arrested and understanding Shabana and Ghuman was reluctant to do it. Poor Usman took it on heart and left the world, becoming so helpless to make the family balanced. Zain is unaware that Aaliya is innocent. But Aaliya’s parents did the mistake of taking Aaliya’s sign without her knowledge. Aaliya is sad seeing her parents worry for her so much and clears to them that Surayya did not torture her ever. Well, Surayya paid for her sins she did in past, like planting Zubair etc, but Zain should have not faced it. His anger is justified, with Usman’s death. No son can bear this, if his wife is responsible for his dad’s death. But Zain’s decision can change when he knows Nafisa is behind this.

Surayya does not let Zain accept Aaliya now and asks Aaliya to not enter her house. Rehaan asks Zain to let Aaliya stay with him for three months as part of the legal procedure for Islamic divorce, which is called waiting period. Zain agrees but Aaliya decides not to stay with Zain, and not go back to her parent’s house, as they have ruined her life. Rehaan offers her support and asks her to come with him to his house. Aaliya refuses and Rehaan asks her to work as caretaker for his kids Zara and Kabir, and insists making her agree. Aaliya’s new journey starts at Rehaan’s house. Will this lead to Zain and Aaliya’s final bye and her entry in Rehaan’s life? Keep reading.