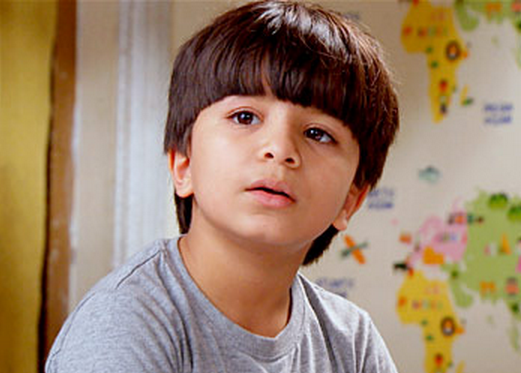 Akshara and Devyaani have finally patched up after a havoc created in the Raksha Bandhan function. Rashmi turns soft to Devyaani seeing Akshara forgiving Devyaani and everything falling in the right place. But she asks Akshara not to expect much from her, as she does not have a big heart as her, its very tough for her to give Gayatri Maa’s place to Devyaani. The show has shown a simple independence day celebration, with Akshara and Naitik’s families sharing a good time, with singing patriotic songs and discussing what things they want to get rid of, or get independent of on this day. The kids have shown a fancy dress where they became the country’s greatest fighters. Ananya tells Naksh that she shares Varsha’s work by doing her work on her own. Yash also tells him that he does not make Nandini do his work. Naksh feels he should also do his work and not trouble Akshara all the time. He thinks Akshara cancels all her work when the time comes for his injection. He thinks to inject on his own and free Akshara of his duties.

Akshara asks Girja to bring the injection and Girja keeps it on the table. Akshara gets busy and goes in the living room. Naksh gets the injection and tells Yash that he has seen Akshara injecting many times and he knows how to inject. He proceeds to inject. Akshara turns and sees him doing this. She shouts Duggu and rushes to him. Everyone see him and run to him. Naksh injects in the wrong place and not in the nerve. He starts bleeding and cries shouting for Akshara. Everyone get worried for him and Naitik and Akshara rush him to the hospital. Naksh gets treated and the bleeding stops. Naksh tells Akshara that he wanted to free her of this daily work and wanted to help her. Akshara is touched by his sweet thinking and hugs him. Akshara gets proud of him, but tells him not to repeat this, as he is small and does not know how to inject, and she is not burdened by this responsibility. The cute Naksh manages to bring a smile on everyone’s face. Keep reading.